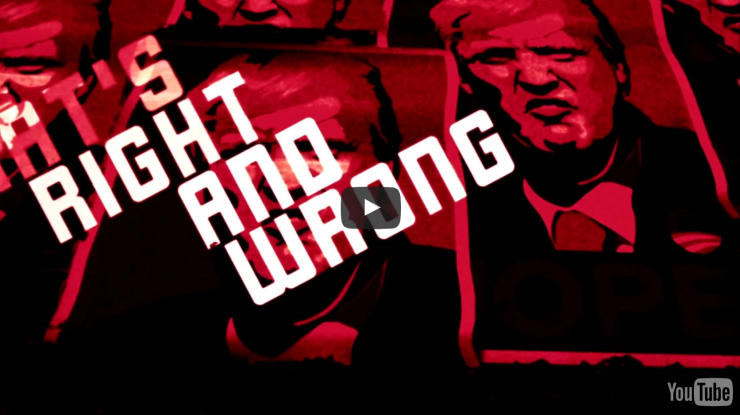 New album ‘…tardigrades will inherit the earth’ to be released Feb 24th, 2017.

Nick Beggs (Steven Wilson, Steve Hackett), Roger King (Steve Hackett) and Marco Minnemann (Joe Satriani, Aristocrats) will return as The Mute Gods with their forthcoming second album ‘…tardigrades will inherit the earth’ set for release on the February 24th, 2017. Now they are pleased to reveal the first track to be taken from the album, titled ‘We Can’t Carry On’.

Nick Beggs had this to say:  “We Can’t Carry On, is a reflection of the times in which we live. Caught between war and political madness, something has to give.”

Watch a lyric video for the track here: