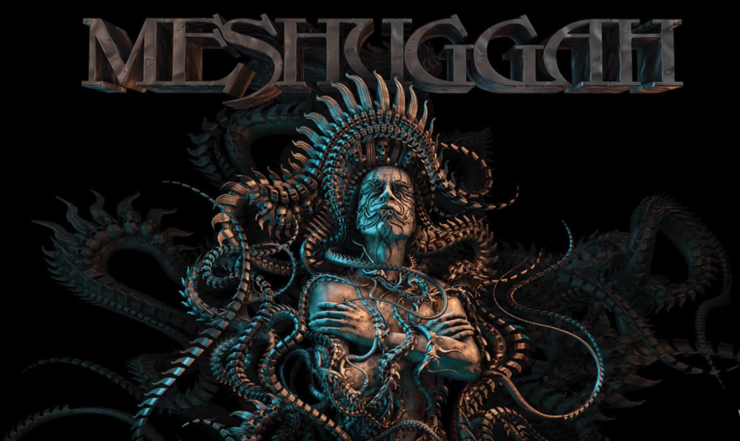 First single from the new album ‘The Violent Sleep of Reason’

Meshuggah are getting ready to release their 8th album ‘The Violent Sleep of Reason.’ Now you can hear the first single “Born In Dissonance”. Inspired by a Goya painting called “The Sleep Of Reason Produces Monsters,” the album will be released on October 7, 2016 via Nuclear Blast Records.