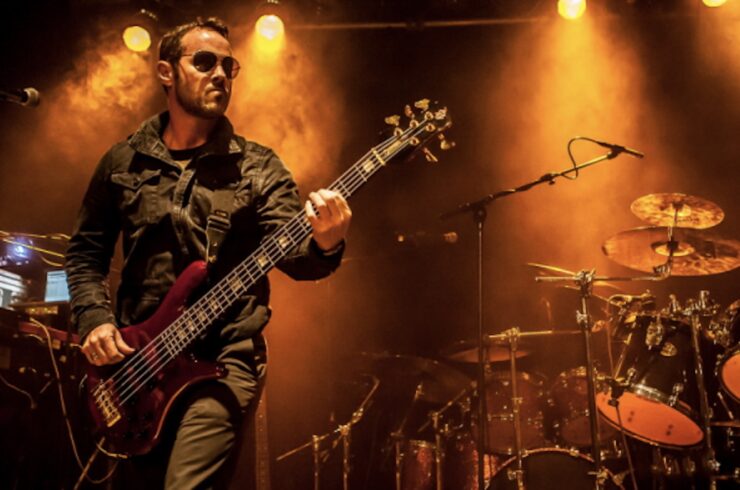 “Let Go” is a new collection of songs written and recorded by multi-instrumentalist Matt Dorsey. Stylistically it stands as a blend of all the artists and bands that influenced him including, Rush, Yes, Genesis, Pink Floyd, XTC, The Police, Peter Gabriel, Steely Dan and more. It can be described as progressive-pop-rock. On it Matt sings and plays guitars, bass, keyboards, percussion and, on two of the songs, the drums. Marco Minnemann provides drums on three tracks and Jonathan Mover on another three. Dave Kerzner performs a keyboard solo that he wrote for one of the songs. The album is due out on April 7, 2023.

Says Matt, “‘Let Go’ is a collection of songs that cover many aspects of life. I studied philosophy in college and the first song I wrote following my studies was MAN, which is something of a summary of the human condition and a celebration of the mystery and miracle of human existence. Following my college days, I shifted my focus from western to eastern philosophy and you can hear a sense of that influence in the song Echo which expresses a deep connection with all living things. ‘Let Go,’ too, is a reflection of the eastern philosophical tradition expressing a sort of taoist disposition toward the flow of things and a zen-like non-attachment. Waiting for the Fall and Castles Made of Sand are a bit darker, expressing a more existential despair, the one about perpetual failure and the other about the fleeting nature of time. But, to round the album out, Compromise, Dangerous and Impossible Friends are more straight-forward love songs. Life is many things. Art should reflect that. ‘Let Go’ is an album about the philosophy of life.”

The album contains 8 tracks recorded almost entirely at Matt’s home studio in Orange County, except for the drum tracks provided by Minnemann and Mover, and the keyboard solo by Kerzner. The album was mixed by Matt and mastered by Andy VanDette. The album artwork was created by Ed Unitsky.

Matt Dorsey is a singer/songwriter/multi-instrumentalist from Orange County, CA. Best known as a founding member of Sound of Contact he has also played with Beth Hart, Dave Kerzner, In Continuum, and most recently with the all-star progressive rock cover band ProgJect.

Says Matt, “I hope those who listen to my music actually get something meaningful or useful out of it, even if it’s just the enjoyment of the rhythms and melodies or the tapping of the foot. If one gleans anything more deeply significant, all the better. If I’m honest, I write and play music entirely for the sheer joy of it. I guess that’s a bit selfish to say. That said, I know there is power in music, to be sure, and it can move people in very potent ways. I feel privileged to be a part of that. I guess to sum it up my message is simply, life is extraordinary and we would do well to look longer and more carefully at it.” 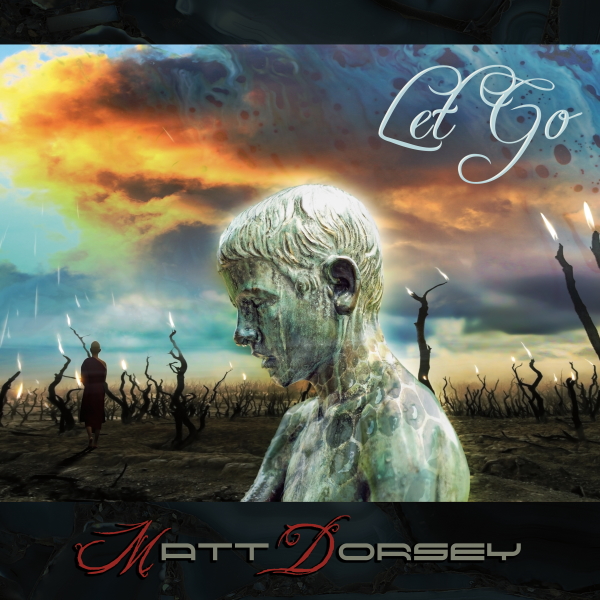 eMolecule share video for “Beyond Belief”, second single from debut album ‘The Architect’