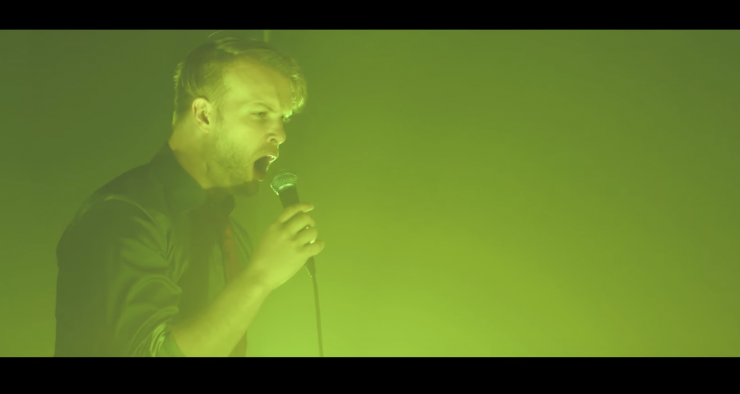 Leprous checked in to comment about the track, which can be found on the album in its entire version, as follows:
“‘Stuck’ is Leprous in a new package! It’s straight to the point, groovy and has probably the guitar and bass sound on the album that we’re most happy with! Doing a performance video to enhance the special edit version of this song felt like an obvious choice and the footage captured by Troll Toftenes supports the dynamics of the music in a great way!”

Check out a video directed by Troll Toftenes here: