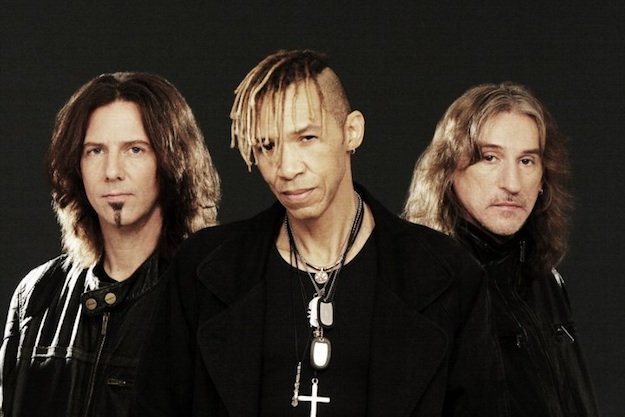 King’s X has released twelve studio albums, one official live album, and several independent releases. In 1989, the band released Gretchen Goes to Nebraska, considered by many fans to be their landmark album and most creative period while Faith Hope Love was the group’s first album to crack the US Top 100, with the help of the successful single “It’s Love”.  The band’s last studio album XV, was released in 2008 on InsideOut Music.

Each member of the group has recorded solo albums and has made numerous guest appearances on other artists’ albums and compilation projects. Doug Pinnick and Ty Tabor also have albums released with side bands in which they participate.