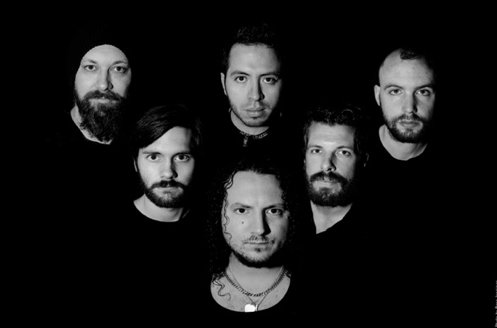 Haken hit the road and work on new album

Prog metal stars HAKEN are working on their new album as they get ready to hit the road with Between the Buried and Me.  “Excitement levels are off the scale in the Haken camp at the moment! Being offered a tour support slot with one of our favorite bands is an absolute dream come true. Their music has had a massive impact on us as a band and individual musicians over the years. Our new album is shaping up to be a real beast! We’ve written a bunch of sketches and are currently selecting which ones to develop further.  We can’t wait to share it with everyone.”

Haken are currently in North America performing with label mates Spocks Beard and newly signed Next To None.  They will also be playing at Prog’s highly anticipated annual festival, RosFest in Gettysburg, PA.