Haken to perform Visions at ProgPower 2017 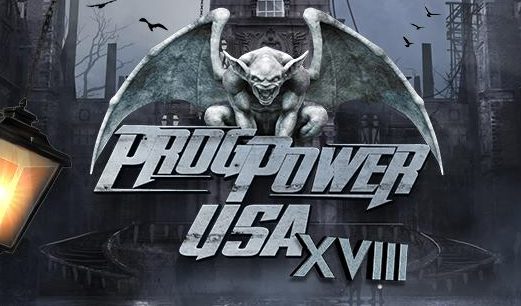 They brought us back to 1985. They shall return with Visions. In back-to-back years!

It has just been announced that HAKEN will be headlining Day 1 of ProgPower USA XVIII, to be held September 6-7th, 2017, performing the album “Visions” in its entirety for the first time in North America.

“It’s a real honor for us to be returning to one of our favorite festivals next year. We can’t wait to perform the whole of Visions for the first time ever in the States as we didn’t get the chance when we released the album back in 2011,” the band said in a statement today.