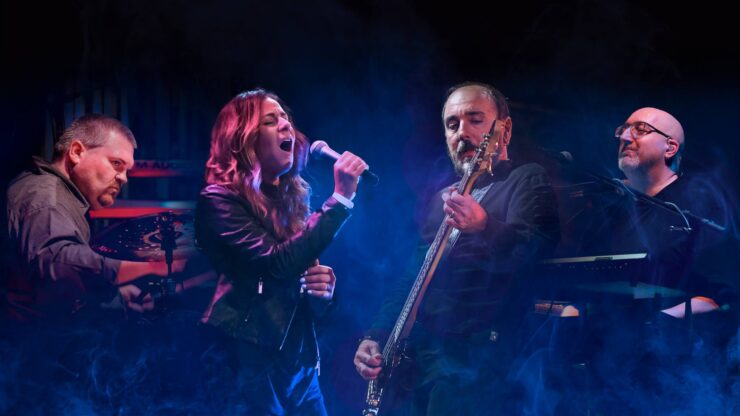 American prog veterans, Glass Hammer, make their return to Cruise to the Edge since taking the previous year following their 2018 appearance. On that run, they were the first band to play as the ship sailed away.  Founded by bassist Steve Babb and keyboardist Fred Schendel, Glass Hammer has gone through a number of changes since forming in 1992, including now current Yes singer Jon Davison as their frontman back in 2010. The band combine their love of fantasy literature (most notably Tolkien and C. S. Lewis) with classic prog influences for their own unique sound. In 2016, the group released the critically acclaimed Valkyrie album and in 2018 released the concept album Chronomonaut. They are currently working on a new album titled Dreaming City.