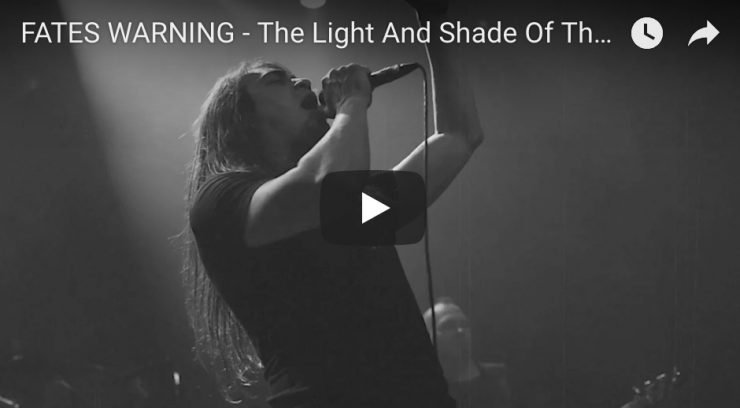 “Live Over Europe” is out June 29th, 2018 via InsideOutMusic

Check out “The Light and Shade of Things”, which was edited by Chris Anderson at Divine Digital based on live footage from Germany (Filmed by Bernhard Baran / b-light pictures) and several other locations on their recent European tour, with audio recorded in Milano, Italy on January 20th, 2018, here:

FATES WARNING vocalist Ray Alder commented about “The Light and Shade of Things” as follows: “Hi everybody! We hope you’ve enjoyed “Firefly“ from the upcoming live release! We are really looking forward to the date when the new live album is finally out! In the meantime here’s another track from “Live Over Europe”… This is “The Light And Shade Of Things“ from our last album “Theories Of Flight“. It features live shots from a few different shows around Europe. Enjoy!“

The pre-order for “Live Over Europe” is available here: www.insideoutmusicshop.com