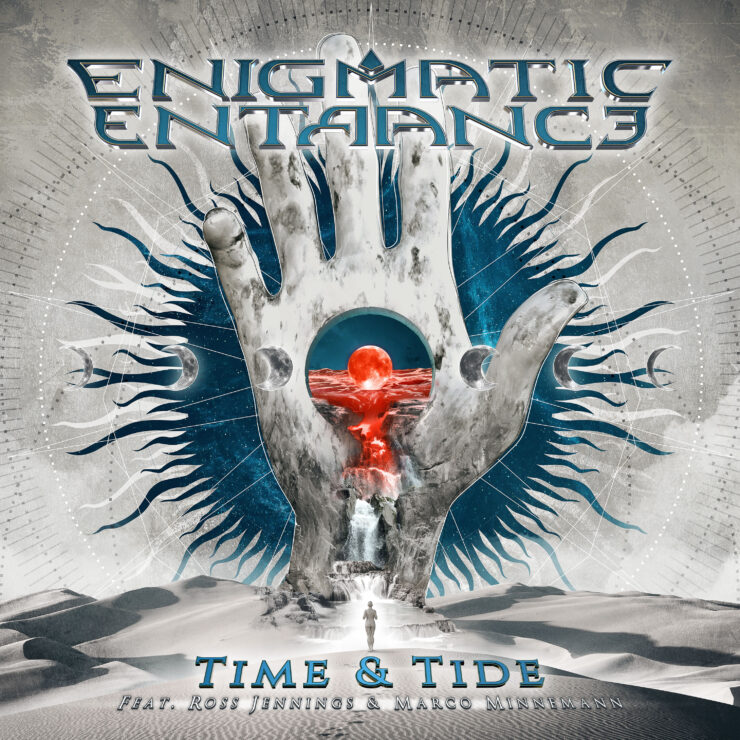 Enigmatic Entrance, the music project by Finnish musician Timo Lehmikangas has released the new single, ‘Time & Tide’. The track is written by Enigmatic Entrance together with Ross Jennings (HAKEN, Novena) with Ross on vocals and Marco Minnemann (The Aristocrats) on drums. This is the first time Jennings is performing together with Minnemann. Eric Gillette (The Neal Morse Band) has been tasked with mixing the song as well.

The project is to produce and release Timo’s music with variety of guest musicians from different genres. Earlier releases have been power metal and melodic death metal, and have seen guests from bands like Sonata Arctica, Soilwork, Kamelot and Scar Symmetry.

Leprous announce “Aphelion” European tour and Anniversary shows in the US