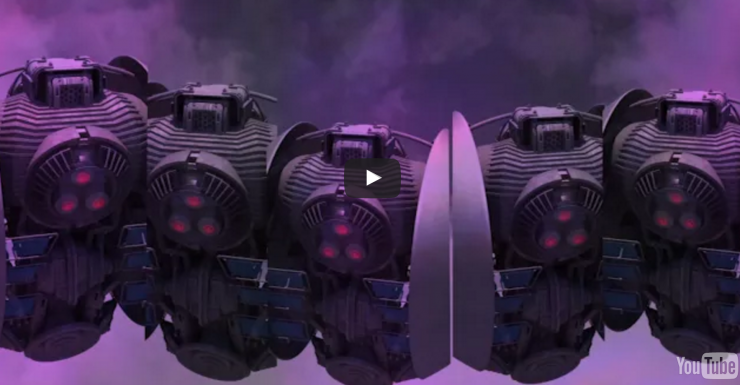 Petrucci says the live show was particularly challenging, “The challenge of the whole thing was that this was originally written to be a show, that was the plan all along. It was a very ambitious plan cos it really meant that not only did we have to write over 2 hours of music for the actual audio portion but we had to come up with all of this visual content and stage design. It was all kind of happening at the same time. So the biggest challenge was getting so much content done both musically as far as writing, recording, writing lyrics, all the orchestra and choir and all the work that was involved in getting the visual presentation done, all that live content.”