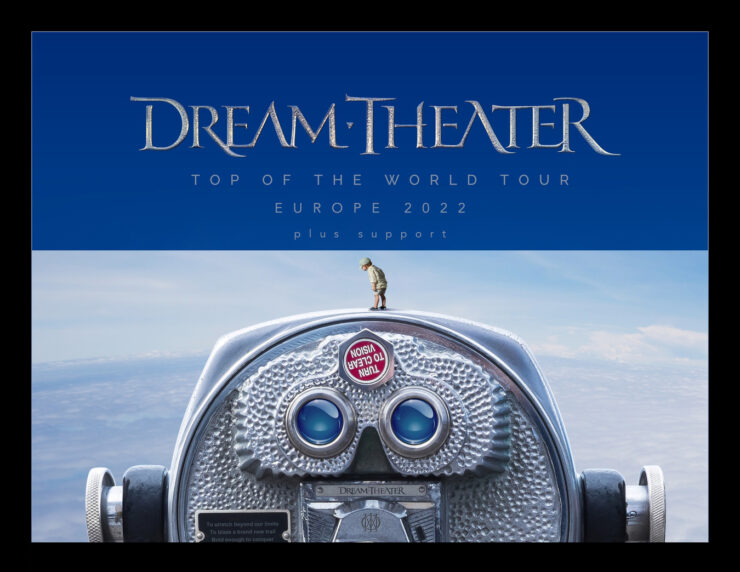 Dream Theater have announced that The Top Of The World Tour of Europe kicks off on 20th of April, 2022 in Belfast, N. Ireland and runs through to the month of June where it concludes in Istanbul, Turkey. The tour will make stops in London, UK; Paris, France; Rome, Italy; Oslo, Norway; Berlin, Germany and more, with additional dates and support to be announced soon. Information on tickets for all upcoming shows as well as VIP packages can be found at www.dreamtheater.net. 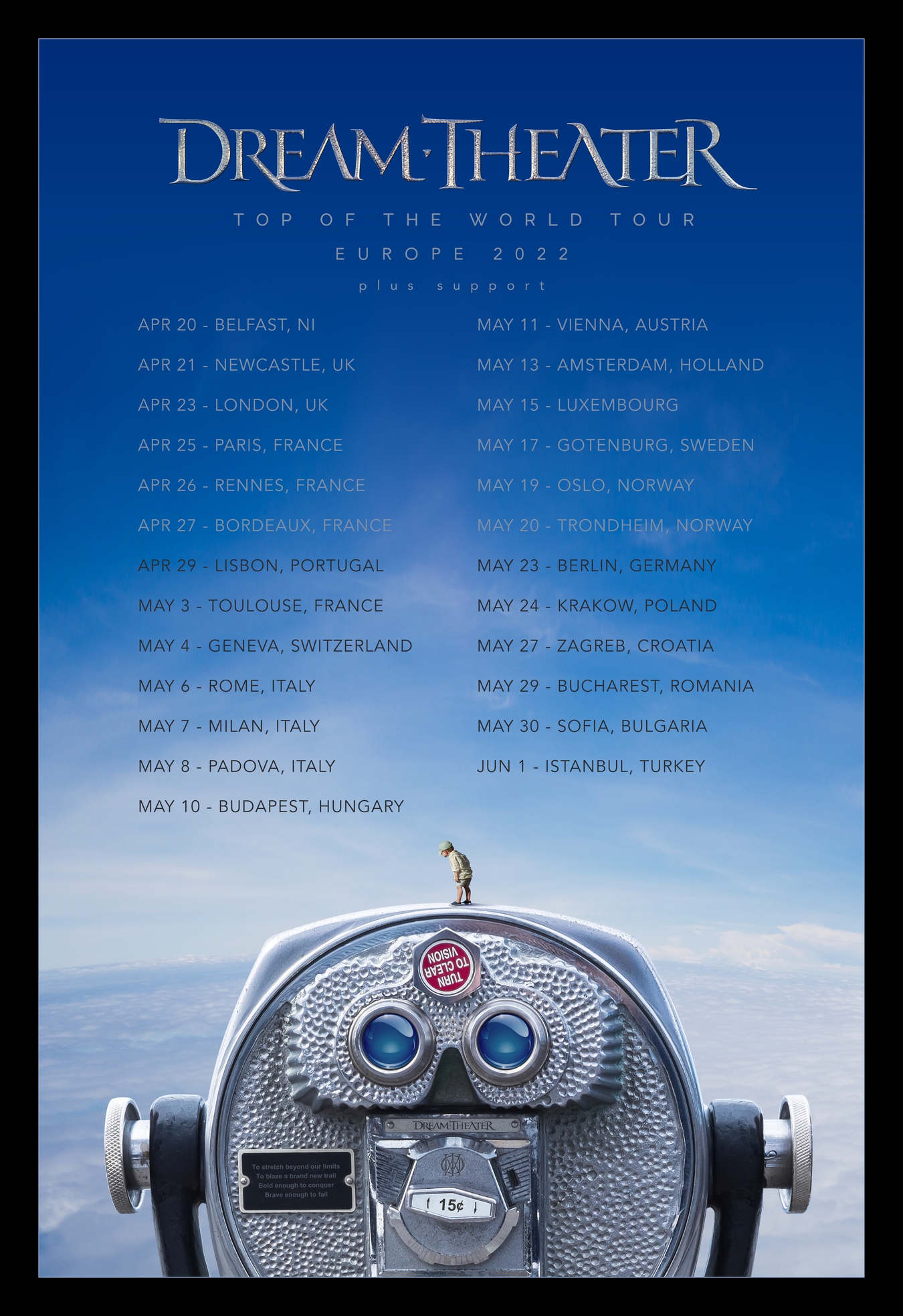 Dream Theater recently announced a new album, their 15th to be exact, titled A View From The Top Of The World . Now, they have released the album’s first single “The Alien” from the upcoming album. Clocking in at a whopping 9:32, “The Alien” is the opener of the upcoming album and showcases the energy the band had after reuniting to begin work on the new record.

“It’s the first one we wrote together. It gives people a window into what it was like when we initially met up after all of those months off. It has the adventure, the untraditional structure, the heaviness, and the hooks. It really set the tone for the album,” explains John Petrucci. “James wrote the lyrics about the idea of terraforming and looking beyond our Earth for alternative settlements. Since we’re going beyond our planet, ‘The Alien’ turns out to be us. I thought it was a cool and creative lyric by James.”