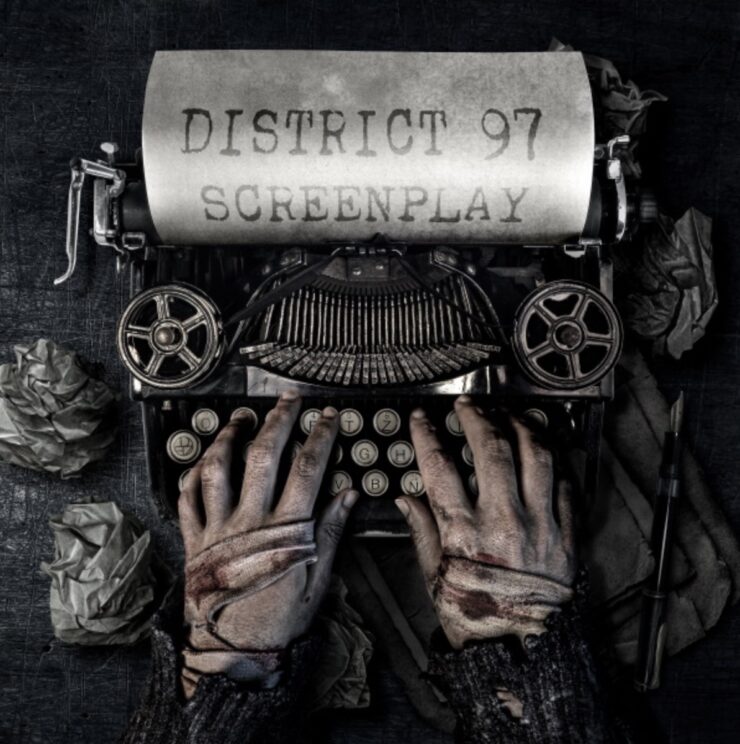 The album comprises all of the critically-acclaimed “Screens” album performed live at the Boerderij Cultuurpodium in October 2019.

Also included is a rousing unreleased live performance of “21st Century Schizoid Man” featuring King Crimson/Asia/UK legend John Wetton, as well as collaborations with other artists such as Dave Kerzner and Fernando Perdomo. Plus, there are two secret “encore” performances.

As a special bonus, a brand new song recorded in quarantine called “Divided We Fall” is included on the new album!

“The world has changed in ways we never could have foreseen since we released Screens in October 2019. Touring has been rendered impossible, and thus we have been unable to share this music live with many of our wonderful fans. Before covid-19 struck, we embarked on our UK & European Screening Tour. The centerpiece of each night was Screens performed live in its entirety. Fortunately, our show at Holland’s legendary Boerderij Cultuurpodium was beautifully recorded, and we are thrilled to present it now as part of ‘Screenplay.’ There’s much more to this collection though: live performances of other D97 favorites, tributes to our musical icons, a BRAND NEW SONG recorded in quarantine, and even a couple ‘encores’ (if you applaud long enough). Until we can be physically together again, please join us for ‘Screenplay’” – Jonathan Schang

“Since I joined this band in 2008, one consistent bit of feedback I’ve received is that our live shows capture our essence as a band in ways that studio albums are not as able to, given the visual component of seeing us perform live mixed with the spontaneous musical ideas bouncing around on stage. We have been diligent about recording our live shows over the years and have been sitting on a mountain of live performances that we cannot wait to share with the rest of the word. Each song is an organism unto itself and in each performance we bring with us the culmination of the tour thus far and lessons learned about each song in the process. We throw in tiny moments to keep each other on our toes, try new interpretations based on our current emotional state and communicate on stage in ways that are seemingly mystical at times. Being a band for as long as we have creates a certain freedom to branch out on our respective ledges and see what happens when we put a twist on the familiar. I believe that our fans are in for a treat with ‘Screenplay,’ both for the live performances and the brand new song we recorded remotely as the pandemic rendered us isolated from one another.” – Leslie Hunt 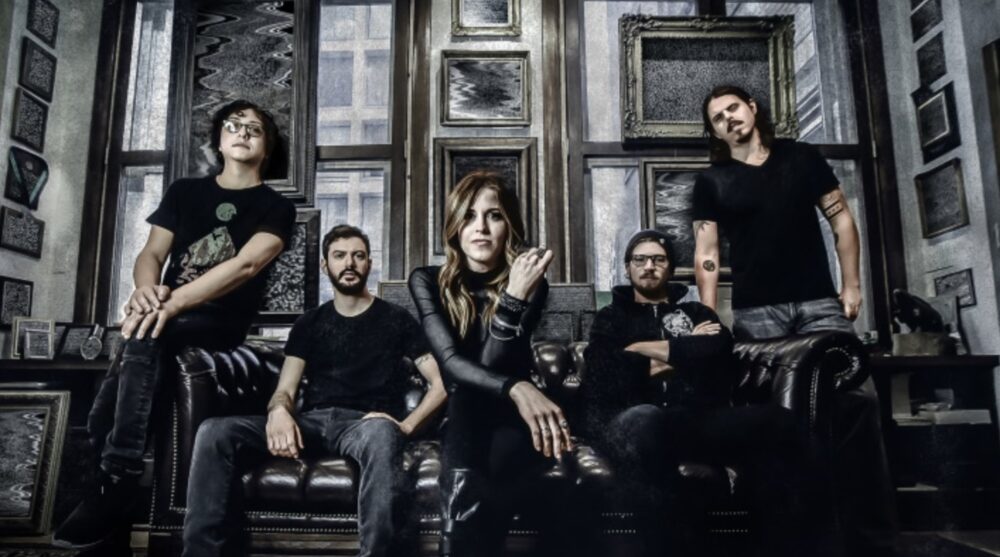