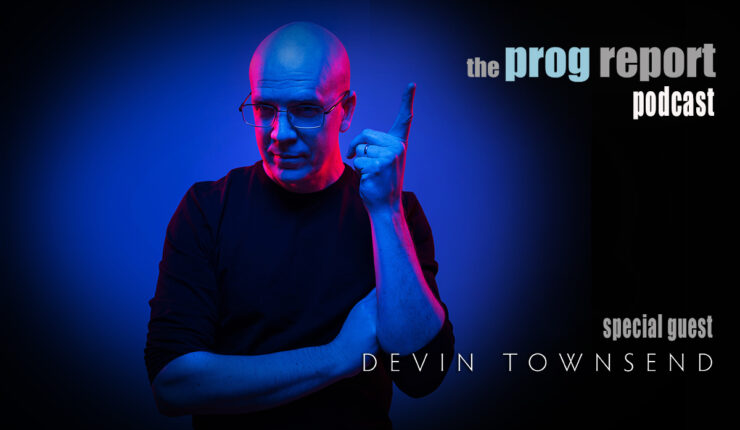 Devin Townsend returns to the podcast to talk about his latest album Lightwork and more.

Devin Townsend returns to the podcast to talk about his latest album Lightwork, making it through the pandemic, his love of 80s pop, and more. Lightwork is out on Oct. 28th, 2022.

After a few exceptionally long years full of personal change and near manic levels of creative activity, Canadian musician Devin Townsend releases his follow up to 2019’s well received ‘Empath’ in the form of his new release: ‘Lightwork’.