Devin Townsend added to Be Prog! My Friend stellar lineup 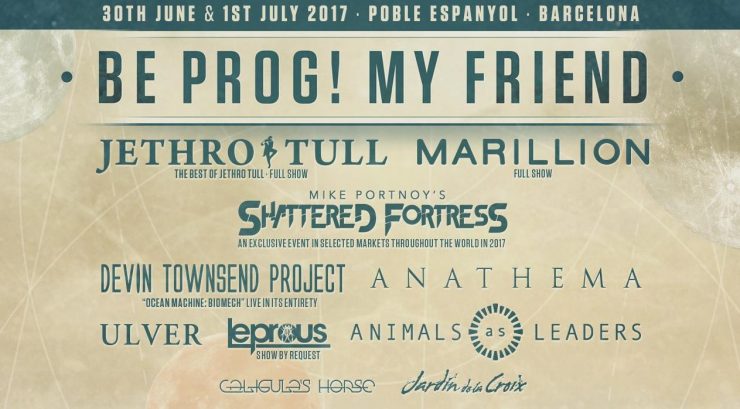 So far for 2017 Be Prog! My Friend have announced legendary headliners Jethro Tull and Marillion alongside Norwegian music collective Ulver, Anathema, Animals as Leaders, Mike Portnoy’s Shattered Fortress and Caligula’s Horse.
Now Be Prog! My Friend’s line-up for this year is complete with the addition of the Devin Townsend Project, Leprous and Spain’s Jardín de la Croix.

Devin Townsend returns to Be Prog! My Friend for an exclusive performance of his 1997 album ‘Ocean Machine: Biomech’ in full to celebrate its 20th anniversary. Devin himself describes ‘Ocean Machine’ as ‘a labor of love that was born more out of adversity than almost anything else. I’m very proud of this album, and has a very obvious ‘blue’ feeling to me’.

Joining Devin will be one of the best progressive metal acts in the world, Leprous. The festival organizers comment: ‘we were stunned by their technical genius, the absorbing personality of frontman Einar and their almighty live shows’. At Be Prog! My Friend their performance will be a ‘By Request’ show, where all fans of Leprous can vote. The songs with the most votes will be played at the festival. 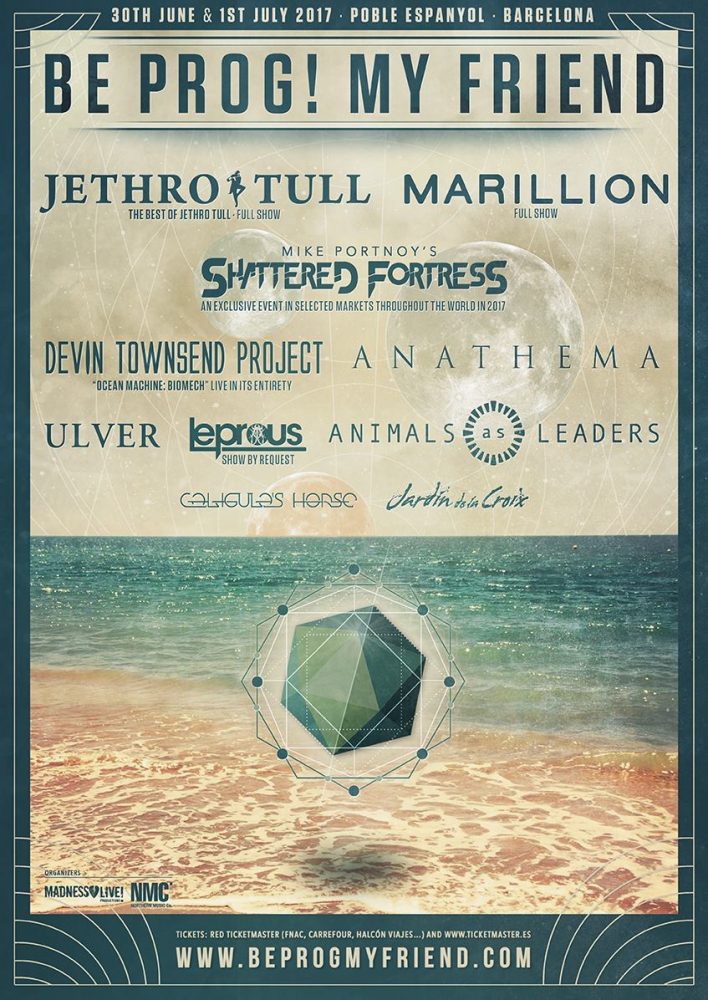