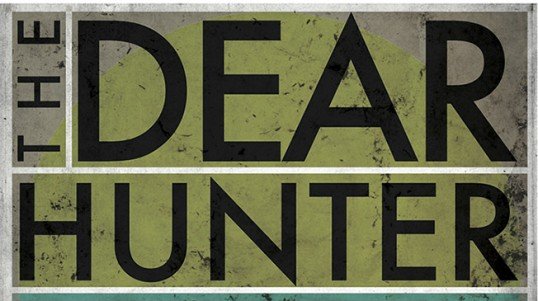 The Dear Hunter is a progressive rock band originating in Providence, Rhode Island. It began as a side project of Casey Crescenzo, formerly of The Receiving End of Sirens. The first album for the project was released in 2006 following Crescenzo’s departure from his former band and began a 3 album concept arc called Act I-III.  The band has 5 full lengths including 2013’s Migrant which features the lead track “Whisper.” The band has featured a variety of musicians throughout its 8 year history and incorporates a wide variety of instruments and styles.