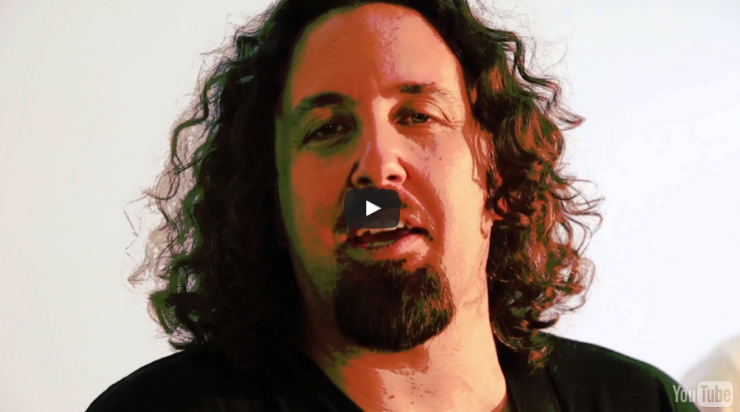 New video from Dave Kerzner from his album New World.

Dave Kerzner has just released the brand new video for the track ‘Nothing” from his New World solo album.  The track was featured on the Prog Report’s Top 20 Prog Songs of 2015 coming in at #17.

The video features Nick D’Virgilio on drums and Fernando Perdomo on guitar, as both played on the album track.  Joining Kerzner for a European tour will be Perdomo along with Sound of Contact cohort Matt Dorsey and the McBroom sisters.