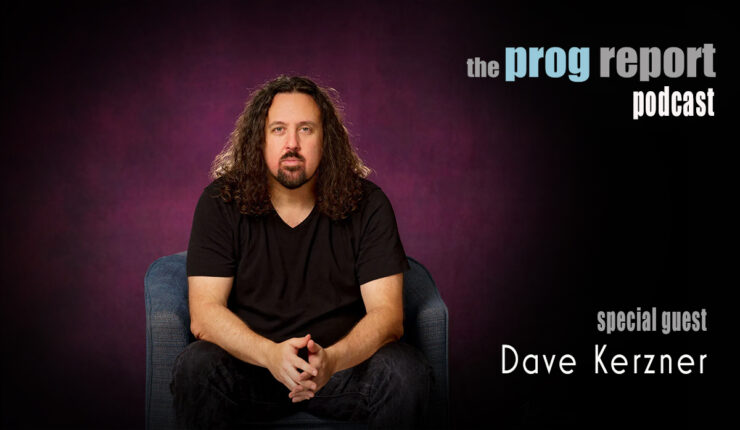 Singer/songwriter/keyboardist Dave Kerzner joins the podcast to talk about his new solo album The Traveler, the new Arc of Life album, and more.

Singer/songwriter/keyboardist Dave Kerzner joins the podcast to talk about his new solo album The Traveler, the new Arc of Life album, and more.  Read our review of The Traveler here.

For the full audio click the podcast link or download the podcast on
Apple · Google· Stitcher · PodBean • Spotify
Subscribe to the podcast to automatically receive future podcast episodes.

Progressive rock artist, Dave Kerzner, has announced the pre-order for his 3rd solo album. “The Traveler” is a concept album that continues the story of his previous albums “Static” and “New World”. It features a cast of musicians Kerzner has worked with in the bands In Continuum, Sound of Contact, Mantra Vega, Arc of Life and Kevin Gilbert’s Thud. Joining Dave on the album are Nick D’Virgilio, Marco Minnemann, Durga McBroom, Fernando Perdomo, Matt Dorsey and more.

“I recently purchased most of Tony Banks’ keyboards he used in the 70s and early 80s” says Kerzner “Since Genesis are doing their last tour I wanted to use his keyboards on this album and give a tip of the hat to one of my biggest influences.”

The album is available to order from http://sonicelements.bandcamp.com/merch