Daniel Gildenlöw on the creation of “Meaningless” 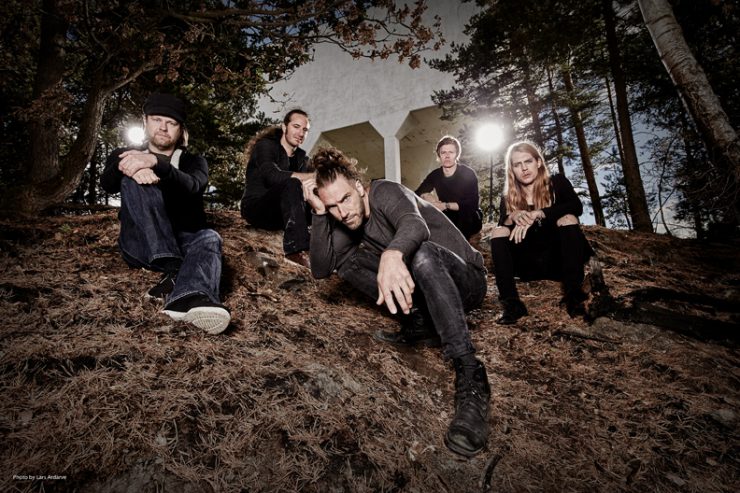 n the Passing Light of Day comes out Jan 13th

Pain of Salvation are set to release their new album, ‘In the Passing Light of Day’ this Friday, Jan 13th.  The album marks a return to their trademark progressive metal sound and features some of their most emotional and dynamic music in years.  In a recent interview with The Prog Report, singer and songwriter Daniel Gildenlöw talked about the album’s first single “Meaningless” and reveals the secret behind the opening melody.

“It is actually Ragnar’s voice. It is like sections from his voice like a high scream voice and then sampled and played.  We played around with the actual bits and pieces. The thing is, the original idea of the bass the basics of this song were presented by Ragnor when I asked him ‘if you have anything, you know it could be good to see what we have and see what we want to use for the album’ and he sent me a bunch of songs, some of them were more done than others.  But of that material this song really stuck out and a lot for that sort of loop weird thing. The hook of the song really got caught in my brain and I really liked it and I also really liked the chorus melody. So I picked that up and said that ‘you know this, we should definitely use this. It’s a perfect fit for the album.’ So whether that was the thing that spawned the song or whether that was added later I don’t even know because that would be Ragnar who knows.”