Cruise to the Edge 2019 Artist: The Sea Within 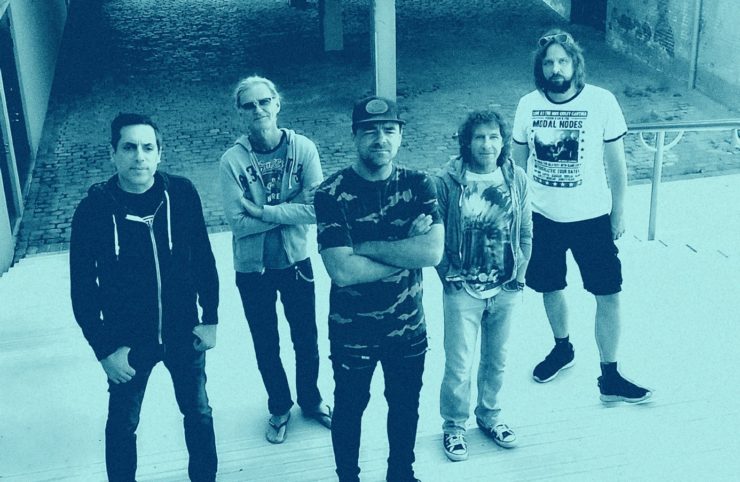 One of the more exciting new supergroups to come out this past year was The Sea Within, the new art-rock collective comprising of Roine Stolt (Transatlantic, The Flower Kings), Daniel Gildenlöw (Pain of Salvation), Jonas Reingold (Steve Hackett, The Flower Kings, Karmakanic, The Tangent), Tom Brislin (Yes Symphonic, Renaissance, Spiraling, Deborah Harry) & Marco Minnemann (The Aristocrats, Steven Wilson, UK, Joe Satriani). The group released their stellar debut album earlier this summer and performed at Night of the Prog. Bass duties for the first show at NoTP were handled by Marillion’s Pette Trewavas, filling in for Jonas Reingold, who is on the road with Steve Hackett.  Singer Casey McPherson of ‘Flying Colors’ & ‘Alpha Rev’, who also sings a couple of songs on the debut album, is now the group’s lead vocalist, replacing Gildenlöw.  These performances of the band are part of only a handful of shows the band has yet to take on, so don’t miss this chance.