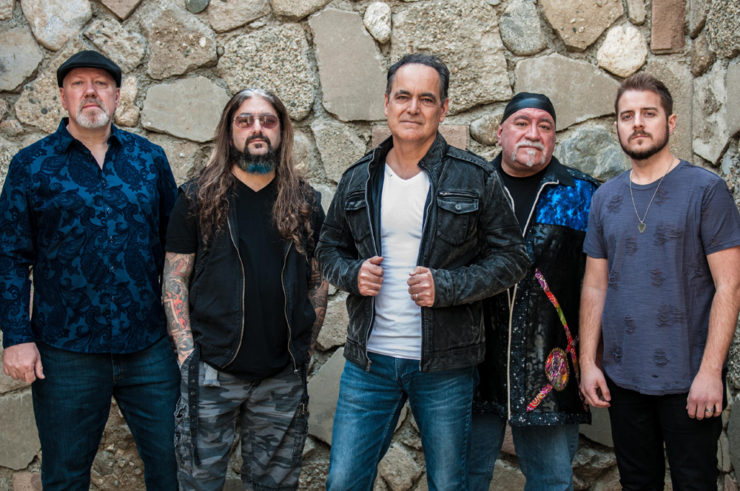 The Neal Morse Band make their return after a year off from ship. In 2017, they delivered an epic performance of their monster hit ‘The Similitude of a Dream’ and now they are back to play again just a week after the release of their upcoming follow-up album ‘The Great Adventure,’ which is out Jan 25th. Neal Morse Band is comprised of its namesake’s and his long-time solo recording partners, drumming icon Mike Portnoy and bass player Randy George, along with guitar virtuoso Eric Gillette and keyboardist Bill Hubauer. Morse, Portnoy and George had already worked together since 2004 on a number of Morse’ solo outings, in addition to Portnoy and Morse being members of supergroups Transatlantic and Flying Colors. Gillette and Hubauer were part of the touring band for the ‘Momentum’ album before joining full time. They formed Neal Morse Band in 2013 releasing ‘The Grand Experiment,’ and followed that up with ‘The Similitude of a Dream,’ which Portnoy called ‘the album of their careers.’ The new album is expected to be just as epic. Following the cruise, the band kick off a massive world tour, so don’t miss this chance to catch them before they hit the road.