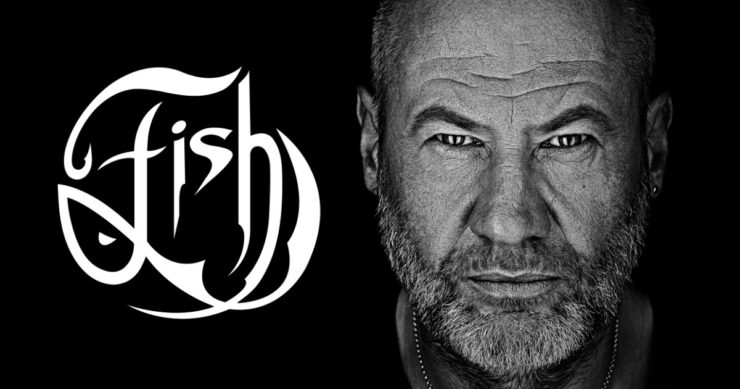 Fish is widely known as the original lead singer of prog icons Marillion from 1981 until 1988. He was part of some of the group’s biggest hits including the Top Ten singles “Kayleigh”, “Lavender” and “Incommunicado”, and the number-one with Misplaced Childhood. He soon after left for a solo career which has resulted in five Top 40 singles and a Top Ten album. He has continued to release albums through the last 3 decades and most recently released the EP ‘A Parley with Angels.’