Cruise to the Edge 2019 Artist: In Continuum 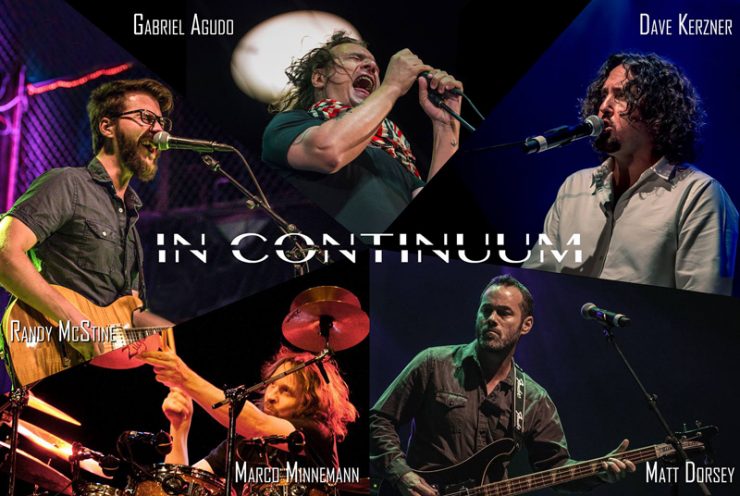 Dave Kerzner is well known in the Cruise to the Edge world, as he has been on almost all of them, and done some of the best performances on the ship, including many tributes to legends like Greg Lake and John Wetton. He recently announced the birth of a new progressive rock super-group named “In Continuum” consisting of Kerzner at the helm as the main songwriter and keyboardist, sharing lead vocal duties with Gabriel Agudo (Steve Rothery Band / Bad Dreams).Joining Kerzner and Agudo on the debut album ‘Acceleration Theory’ – set for release later in 2018 – are top multi-instrumentalists Matt Dorsey (Sound of Contact) and Randy McStine (Sound of Contact, The Fringe), former Porcupine Tree and Sound of Contact touring guitarist John Wesley, drummers Nick D’Virgilio (Big Big Train, Spock’s Beard) and Derek Cintron along with guitarist Fernando Perdomo from the Dave Kerzner Band. Special guests on the album will include singer Jon Davison (Yes) and guitarist Steve Rothery (Marillion). The album is expected out at the end of this year and in time for the cruise.