Cruise to the Edge 2019 Artist: Focus 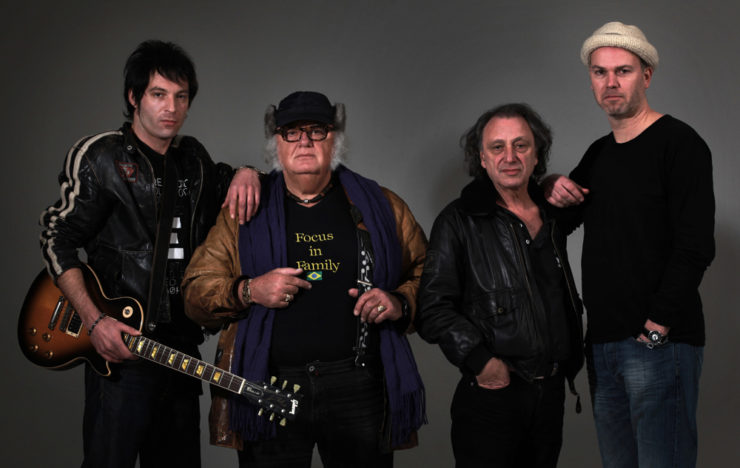 One of the classic prog bands that continue to be one of the biggest hits on Cruise to the Edge are Focus and their entertaining frontman Thijs van Leer.  Focus are a unique band that have the distinction of having both a huge mostly-instrumental hit song and one that also happens to contain yodeling.  “Hocus Pocus”, their 1971 hit from their second album, catapulted the band to stardom, which was unexpected for the Dutch progressive band.  Vocalist and keyboardist van Leer formed the group that has gone through many lineup changes over the years.  The main lineup disbanded in 1978 and the group reformed in 1985 and have been touring ever since.  The band have consistently entertained on the cruise, year after year, so make sure to catch the band on this year’s cruise.