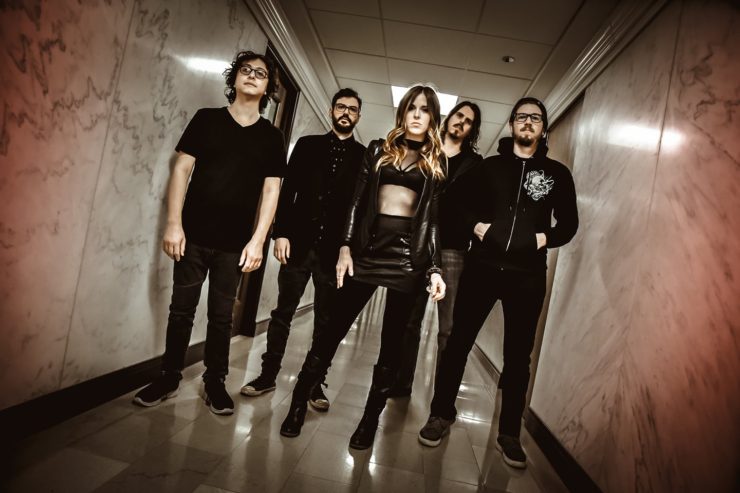 District 97 are no strangers to Cruise to the Edge.  The American Prog band appeared on 2017’s trip and thrilled with their performances, and tributes to their friend John Wetton. Originally started as an instrumental group, the band have developed into a powerhouse group with vocalist  Leslie Hunt.  The band signed with Laser Edge Records in May 2010, and released their debut album Hybrid Child that same year. In 2014, the group recorded a live performance of King Crimson songs with John Wetton called One More Red Night (Live in Chicago). In August 2015, Rob Clearfield and Patrick Mulcahy left the group and were eventually succeeded by Andrew Lawrence and Tim Seisser, respectively. The current lineup continues to perform and work on new music.