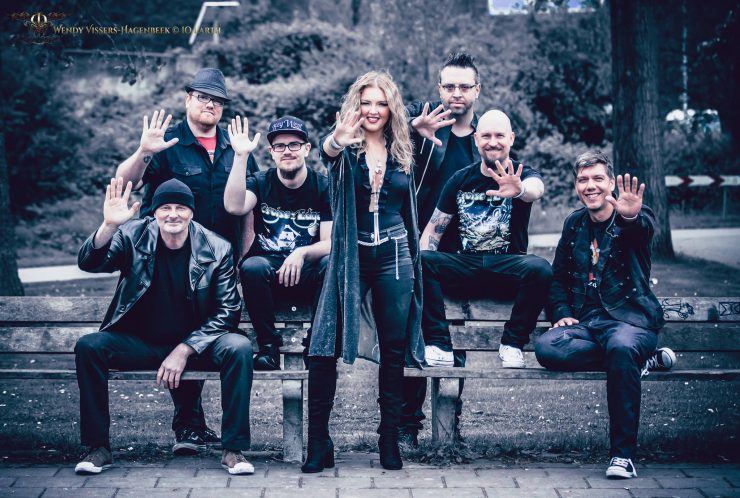 IO Earth are an eclectic band combining elements of Rock, Classical, World, Celtic, Folk, Metal, and more to make their own unique Progressive Rock sound.  The band formed in 2009 under longtime friends Dave Cureton and Adam Gough.  A second album followed in 2012.  The group released their 3rd album, ‘New World’ in 2015 on their own website and was subsequently hailed as their best work to date.  Prior to last year’s Cruise to the Edge the band announced that lead vocalist Linda Odinsen was leaving the group and that Rosanna Lefevre was coming on board as the new singer.

The band are currently working on a new album through Pledge Music: https://www.pledgemusic.com/projects/ioearth