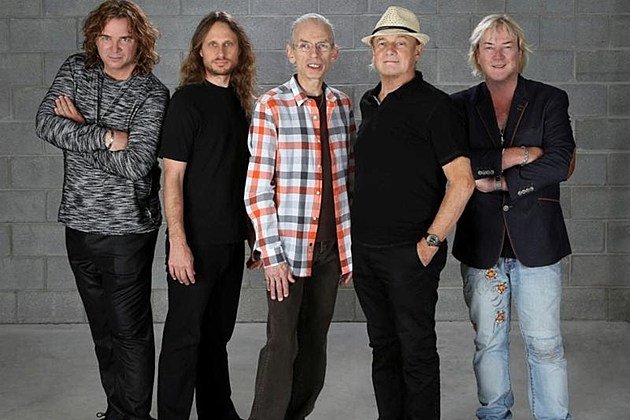 The legendary progressive rock’n’roll hall of fame pioneers are back leading the cruise for the 5th time.  The group have been touring non-stop with the current line-up of Jon Davison, Steve Howe, Geoff Downes, Billy Sherwood, and Alan White, who has finally returned after being sidelined for a few months. This year they were set to tour with Todd Rundgren and Carl Palmer on their Yestival tour, where they planned to play songs from their first 10 albums.  Sadly, Virgil Howe, Steve’s son whom he recently recorded an instrumental album with, passed away unexpectedly.  The tour was cut short.  The album from Virgil and Steve Howe titled Nexus was still released on November 17th,  Yes plan to continue to tour and the Cruise to the Edge is where they always put on a fantastic show.