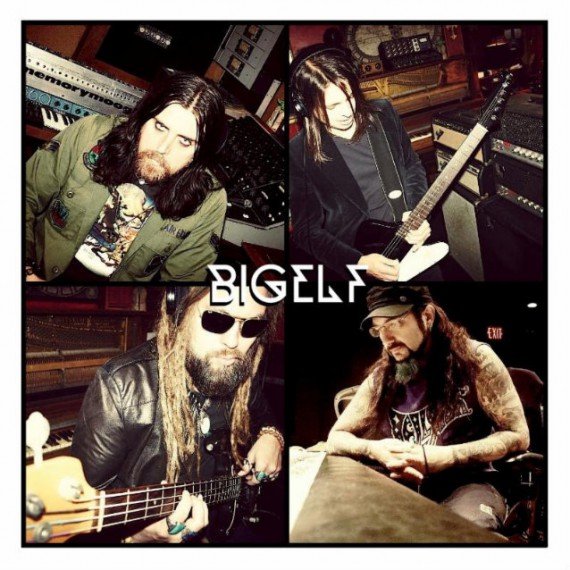 Bigelf is a psychedelic/glam-tinged progressive rock band formed in Los Angeles, CA in 1991 by lead singer Damon Fox and bassist Richard Anton who was later replaced by current bass player Duffy Snowhill.  The band have released 3 albums including 2008’s Cheat The Gallows which featured the single “Money, it’s Pure Evil.”  In 2009, Bigelf toured with Dream Theater on their Progressive Nation 2009 tour.

In 2013, Inside Out Music announced Bigelf had signed with the label and would release a new album after a long hiatus.  The album “Into the Maelstrom” is scheduled to be released on March 4, 2014 and features Mike Portnoy on drums.