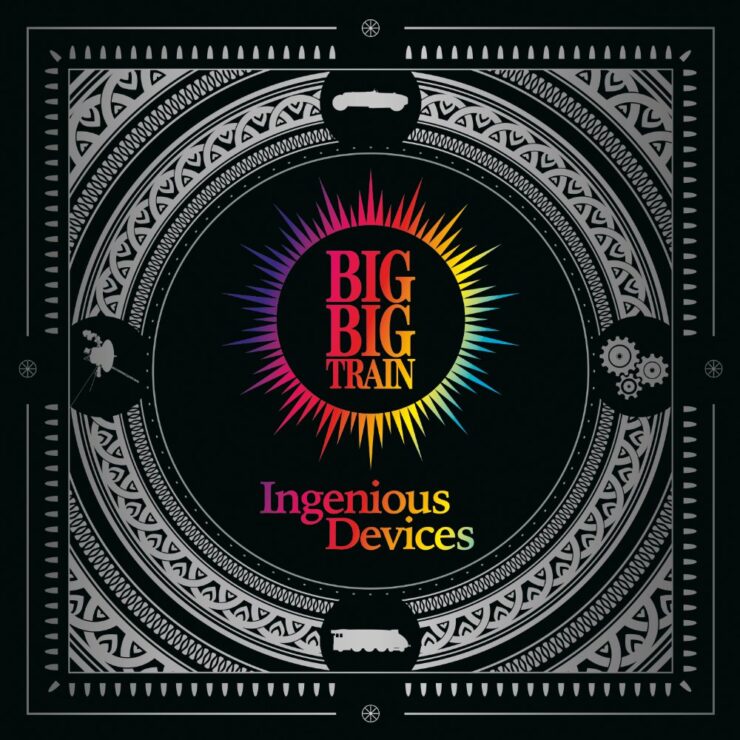 Big Big Train have announced the forthcoming release of Ingenious Devices on 30th June 2023 on CD, double vinyl (black and sky blue vinyl) and hi-resolution (24/96) Bandcamp download. Ingenious Devices will be available on all major streaming platforms from 28th July 2023.

Ingenious Devices features new versions of East Coast Racer, Brooklands and Voyager, which prominently feature an elite 17 piece string section recorded at Abbey Road Studios in London and have been re-mixed for this release.

Additionally Ingenious Devices includes a previously unreleased orchestral piece called The Book of Ingenious Devices, which links East Coast Racer and Brooklands, as well as a live version of Atlantic Cable, which was recorded on the band’s tour in September 2022.

A trailer for the album is available here: