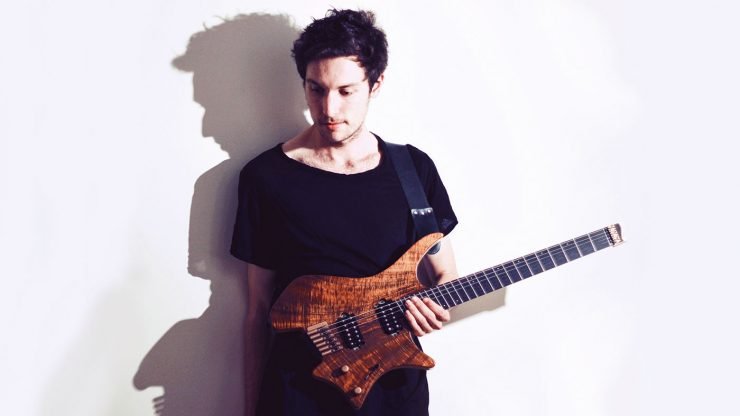 Plini will be performing at Be Prog! My Friend festival on June 30th

Plini is a rising star in the guitar world. The Australian instrumental guitarist, has made a name for himself in recent years, releasing an independent album, a trilogy of EPs and numerous singles. Currently on tour with Tesseract in the US, Plini has worked with some well-known musicians like Marco Minnemann, Chris Letchford, Troy Wright, Rick Graham and many others and has appeared as a guest soloist on recordings by acts such as Skyharbor, Intervals, Modern Day Babylon, David Maxim Micic, Jakub Zytecki, Novelists, Sithu Aye, and The Helix Nebula. His latest single was just released and is called Salt and Charcoal.

Check out Plini on these tracks below: