Be Prog! My Friend Artist Feature: Pain of Salvation 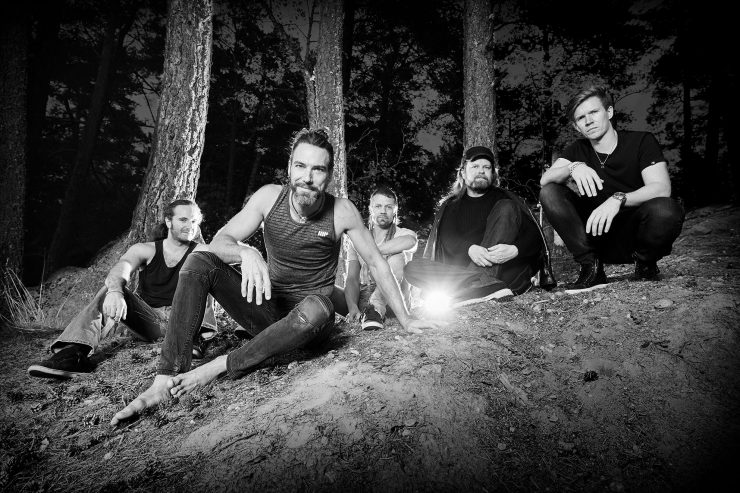 Pain of Salvation will be on stage at the Be Prog! My Friend festival on June 29th, 2018.

Pain of Salvation is a unique, long-running progressive metal band led by singer/songwriter Daniel Gildenlöw. The band formed in 1991 and released their first album Entropia in 1997. The group released its 10th album In the Passing Light of Day in 2017, following a near-fatal illness for Gildenlöw. The group also re-issued its classic album Remedy Lane in 2016, largely considered one of the classic albums of the last 25 years. The group has seen numerous lineup changes in the year but Gildenlöw remains the constant, driving the band’s sound and powerful live shows.

Check out Pain of Salvation on these tracks below: