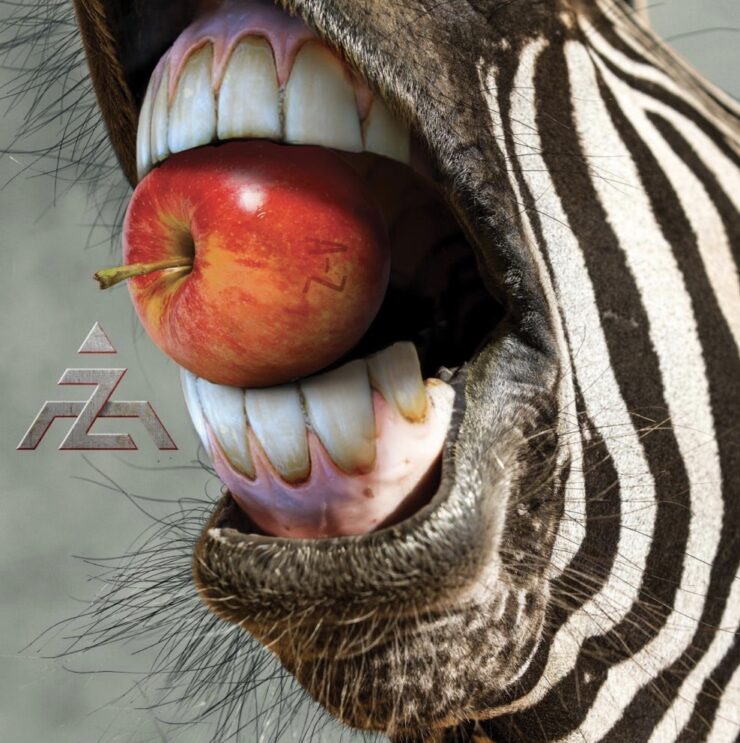 What do you get when you take two of the greatest prog musicians of all time, throw in some equally amazing players and write modern-yet-classic sounding songs with crisp production? You get A-Z, the new band featuring Ray Alder & Mark Zonder from the legendary Fates Warning. While you might expect an uber technical progressive metal offering, the guys went in a different direction (and isn’t that a key tenet of the prog genre?).

What this is NOT, in the strictest sense, is prog. What it IS can certainly be classified as “prog adjacent” or at minimum, a great sounding melodic hard rock album with progressive undertones. And given the band members’ pedigree, it’s not surprising that it contains at least some of those elements.

Rounding out the lineup you have the supremely talented, and 3 time Grammy nominated Philip Bynoe (Steve Vai) on bass, the namesake & keyboard wizard of French prog band Lalu, Vivien Lalu and the Dutch prog/jazz fusion guitarist Joop Wolters. If not yet household names, each one is certainly highly regarded in the prog genre. The musical chemistry between all these players is undeniable on the A-Z debut.

Mark Zonder is unparalleled in the drumming world. He has developed his style over many decades & his choice of patterns & fills on A-Z is singularly unique. What really makes him stand out here is his ability to never self-indulge, but instead to play what’s best for the song. He chooses distinct & different phrasing for each track which gives a fresh overall feel to the album.

As for Alder’s vocals on this debut, they really shine in a way we haven’t seen in his long career. His amazing work with Redemption & his 2019 solo release speak for themselves, but perhaps not being limited to a “progressive metal” format has freed him up to explore other areas of his voice with A-Z. On first listen the presence of his harmony & backing vocals really stand out. To my ears this is very reminiscent of his work on the “Parallels” and “Inside Out” albums.

Straight outta the gate, the thing that jumps out of the speakers is melody. The first track and second single “Trial by Fire” is the perfect opener for the album. Zonder’s drumming is instantly recognizable. It is technical yet has groove. The song has a chorus and hook that wouldn’t be out of line on a Journey album, in the best way. The next track “The Far Side of the Horizon” takes things in a heavier direction but still keeps the melodic approach.

The songs throughout are diverse, riffy, edgy, moody, memorable and yes, MELODIC! The hooks get in your head and you’ll likely find yourself singing a new favorite song every other day. Contrast an absolute burner of a song like “The Machine Gunner” with the beautiful uptempo ballad “Rise Again” and you’ll see what I mean.

As you journey through this diverse album, you’ll get musical hints of Toto, GTR and even the more memorable commercial output from Yes in the 1980’s. But I can’t emphasize enough how modern it comes across, never sounding dated or retro. At times you’ll hear jazzy elements, heavy moments and even an AOR sound in several songs. The debut album from A-Z is a fantastic & fresh sounding first effort from these seasoned professionals. Let’s hope there are many more to come!