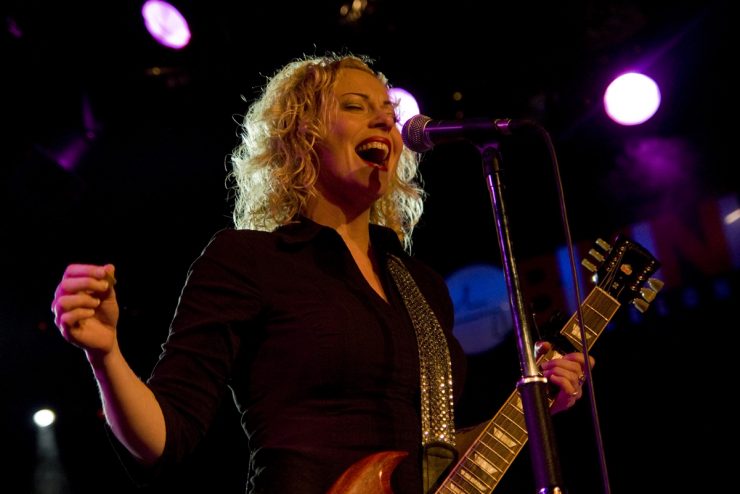 Anneke van Giersbergen is a Dutch singer, musician and songwriter. She is the former lead singer and guitarist of the Dutch progressive/alternative rock band The Gathering.  Since departing that band in 2007, Anneke has been involved in a solo project called Agua de Annique, which also included her husband & drummer of the band, Rob Snijders and now performs under her own name.

The first single off the album was the track “Drive” followed up by the song “My Mother Said” which Anneke describes as “a very personal song.”