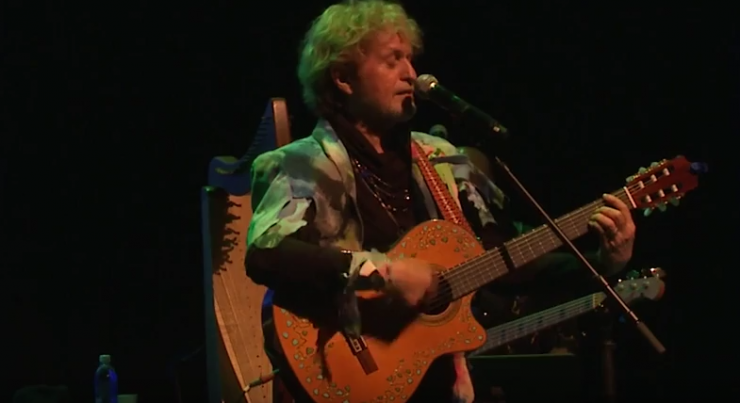 Recently the Anderson Ponty Band, the collaboration between the former Yes frontman Jon Anderson and jazz-fusion violinist Jean-Luc Ponty, released the the live album Better Late Than Never, which was recorded last year in Aspen, Colorado.  Now they have released their version of Yes track Wonderous Stories from that collection.

Better Late Than Never is on sale now in DVD/CD, CD and digital formats. Anderson Ponty Band tour the US starting later this month.