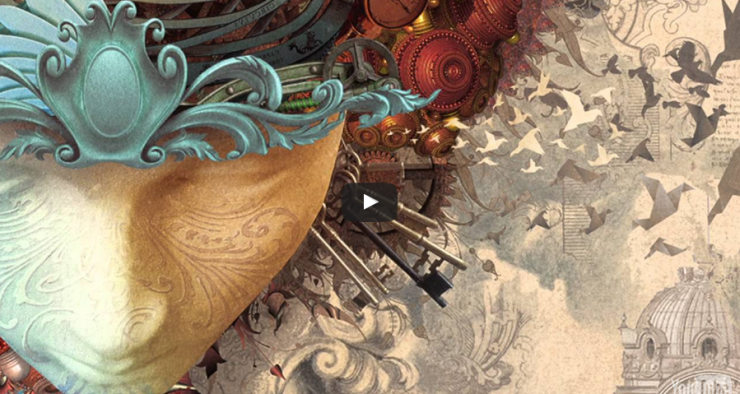 Trailer features the first snippet of music from the upcoming Anderson/Stolt project.

The exciting new project featuring legendary Yes vocalist Jon Anderson and Prog veteran Roine Stolt is set to be released on June 24th.  The album titled ‘Invention of Knowledge’ features Jon Anderson’s return to Prog with an album that contains work like that of classic Yes albums.  Created over the last year and a half with a collection of stellar musicians, the album boasts 4 movements which is split among 9 tracks, some over 10 minutes in length.  The trailer, only 35 seconds, sounds like this will be one fantastic album.  Check it out here: