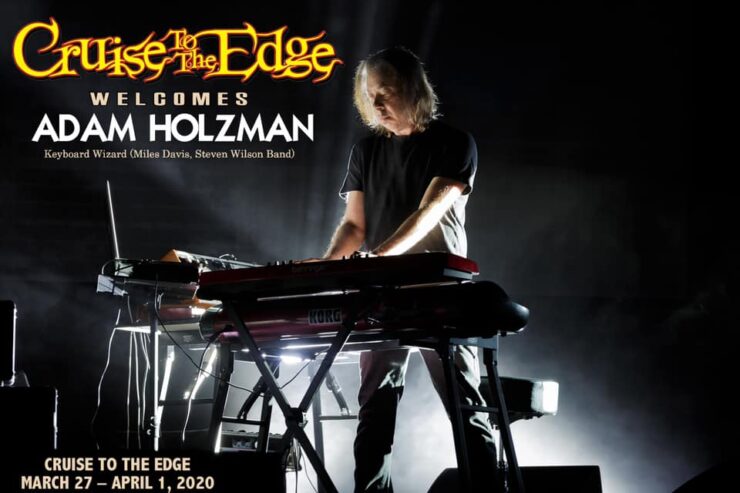 Another brilliant addition to the Cruise this year is Adam Holzman, long known as a great Jazz musician and most recently Steven Wilson’s keyboard player on his successful solo albums and tours. He released a solo album titled Truth Decay, while on tour with Wilson during the To The Bone tour. A few of his Wilson bandmates make appearances here including Nick Beggs, Craig Blundell and Steven Wilson. The collection is a mix of Prog, Jazz, Fusion, and Rock, with a few vocal appearances by Nick Beggs and Randy McStine who takes the reins on a blistering remake of “A House Is Not A Motel,” from Love’s classic album Forever Changes. Fans of Wilson will certainly need to check out this album for an enjoyable mix of styles by one of prog’s unheralded keyboard masters.