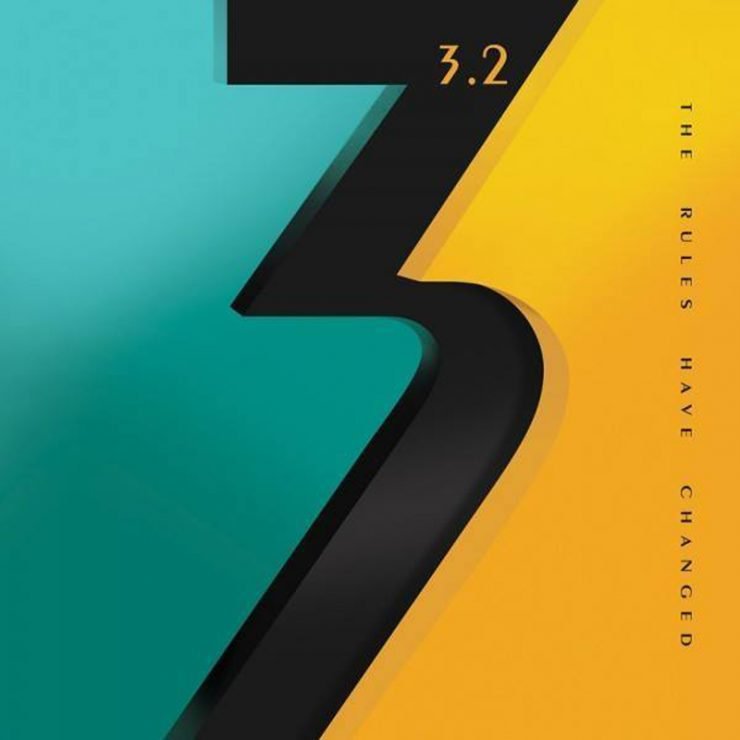 Review of the new album from Robert Berry and 3.2 – The Rules Have Changed

Robert Berry has long been known as a virtuoso musician. Since forming the band 3 with legends Keith Emerson and Car Palmer in 1987, Berry has remained busy with multiple projects including a few solo albums and tribute albums for bands like Rush, Pink Floyd, Genesis, and Jethro Tull. In 2015 Robert Berry began work on a new 3 album, even receiving from musical ideas from Emerson. Of course, Emerson died before being able to record this album with Berry. After several months of sitting on these co-written songs and musical fragments from Emerson, Berry decided to resume work on the material and created the 3.2 album – The Rules Have Change. This is the last musical project in which Emerson was involved prior to his untimely passing in 2016.

For anyone that remembers the original 3 – To The Power of Three, The Rules Have Changed will feel like a return to form. The style is the same has Keith Emerson’s imprint throughout. But Berry does have some tricks up his sleeve and turns in tremendous performances throughout, playing all the instruments himself, including Emerson’s keyboard parts. Classical piano kicks off the opening track in grand style on “One By One.” However, just a couple of minutes in, we are greeted with that unique synth sound that was the sound of ELP and 3. Vocally, Berry sounds in full command as he powerfully sings the epic chorus. “Powerful Man” takes the listener right back to the 80s. The production is right out of 1987 but fits perfectly with the song. Meanwhile, “The Rules Have Changed” is a slower, dramatic number, with a monstrous guitar solo. Again , Berry is showing off his skills as a master of every instrument.

Perhaps the highlight of the album is the first single “Somebody’s Watching” which sounds like it has the ghost of Keith Emerson all over it. This is a prog tour de force, great use of shifting time signatures, keyboards, and vocals. A welcome surprise and highlight is the acoustic “This Letter” which has a unique musical transition midway through. The album closes on another slice of prog bombast with “Your Mark on the World.”

Robert Berry has done the legacy of 3 and Keith Emerson proud with this release. The album is an entertaining reminder of this greatness of the musicians that inspired and continue to create this brand of music.