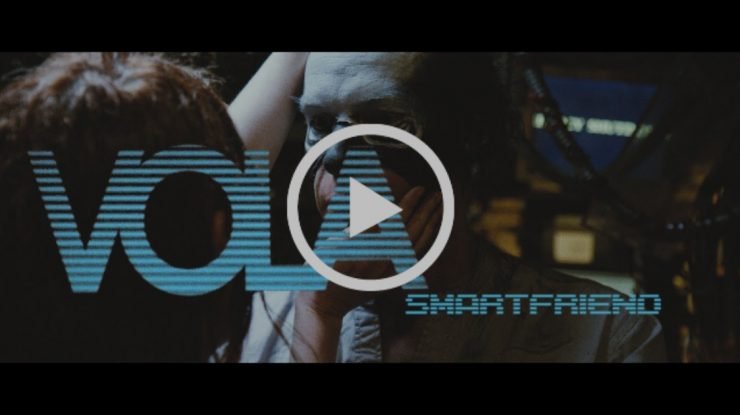 New album ‘Applause of a Distant Crowd’ will be released on October 12, 2018

Copenhagen’s progressive genre-crossing quartet VOLA return with their new album ‘Applause of a Distant Crowd’, which will be released on October 12, 2018 via Mascot Records/Mascot Label Group.

On ‘Applause of a Distant Crowd’, VOLA embraced a different approach, the guitars have less gain, the drums sound dirtier and alive and everything feels looser. The contrast between the mellow and heavy is more profound than on any of their previous records. VOLA are ever evolving, always delving and dissecting the recesses of human thought and creating rich and textured soundscapes.