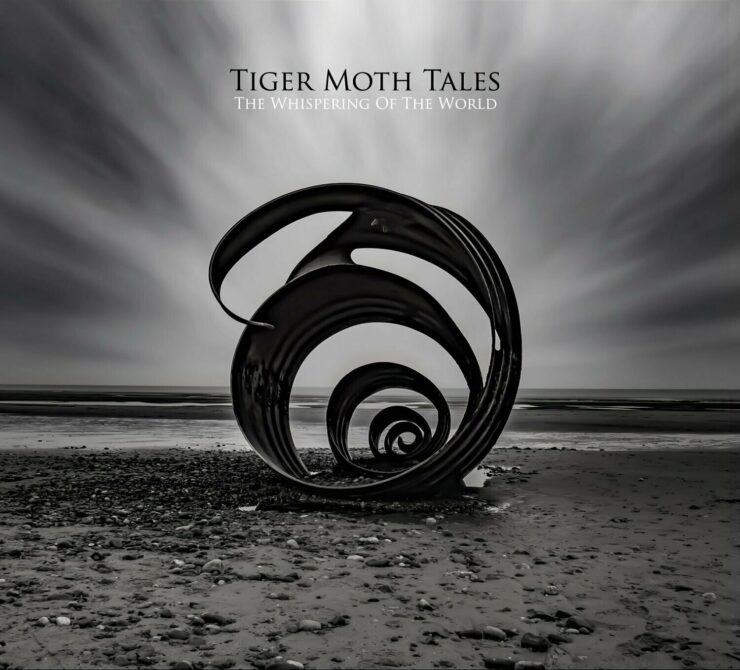 Tiger Moth Tales, the band group spearheaded by Peter Jones, has announced a new album titled The Whispering Of The World, due out on December 4th on White Knight Records. You can see the video for the album’s first single “Blackbird” here.

The new album finds Peter Jones accompanied by a grand piano and string quartet, all captured by the state of the art recording facilities at Fieldgate Studios in South Wales. This is the first Tiger Moth Tales album not recorded and produced solely by Jones in his home studio and he had to adopt a different approach in regards to the recording process.

“I have filmed many of my past promotional videos at Fieldgate and as they also have a beautiful Fazioli grand piano it was a no brainer to record the album there,” Jones explains. “I had distinguished Welsh composer Ian Lawson at my disposal and he was invaluable with his time and expertise in creating the musical scores for the string quartet that we decided to use to complement the album. Thankfully, Ian was able to take the parts from my demos and score them out. Then the real reward was to sit there in the studio as the players brought the score and the songs to life.”

“I’m used to working on my own, and having total control, so having to work in conjunction with an engineer and producer was a little daunting at first,” he explains. “Rob Reed needs no introduction and Andrew Lawson is a first rate engineer so I quickly learned to relax and enjoy the whole experience.”

“I started off with the nature theme in mind, but while writing these songs, I realized I was calling on memories of times which were deeply embedded in my mind,” he says. “These were moments which inspired me, or which left a big impression on me. But in that year of writing, two people very dear to me passed away and I felt the need to collect my thoughts by writing them down. It developed into a reflection on mortality, how to deal with losing loved ones, and what impression we leave behind ourselves when it’s time to go.”

With the stripped back nature of the songs, instead of the usual big production associated with Tiger Moth Tales, Jones has used the strings to create the magical moods in the pieces.

“On this album we’ve gone back to traditional methods, using the string section to recreate sounds like bird songs and also of the sea and the breeze blowing through the rocks. The players rose wonderfully to the task. There are so many feelings and memories captured on this album which are very personal to me. But, as with Cocoon, I hope that others will get a lot of enjoyment and emotion from this collection of songs. I certainly loved every minute of making the album and I’m really grateful to everyone who helped make it happen.”