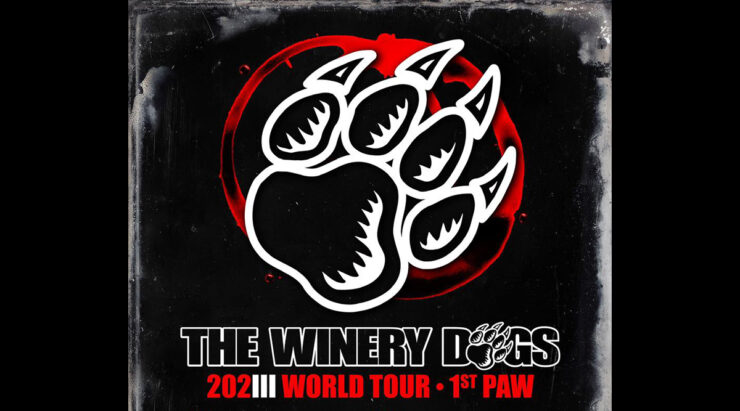 The Winery Dogs: RICHIE KOTZEN, MIKE PORTNOY & BILLY SHEEHAN, are back in full force with their aptly named third album III, which is set for release on February III, 2023. Following in the footsteps of their first two albums, III was once again self-produced by The Winery Dogs and mixed by longtime band associate Jay Ruston.

Pre-orders will be available starting Friday, December 9 on CD and all digital formats, which include an instant download of the album’s first song to be released, “Xanadu.” A vinyl edition of III will also be forthcoming in a few months as well.

In addition to the new music, fans will also be excited to hear that the trio is hitting the worldwide concert trail starting February 15 in Greensburg, PA at the Palace Theatre for their “202III World Tour.” Ticket and VIP package info can be found on the band’s official website.