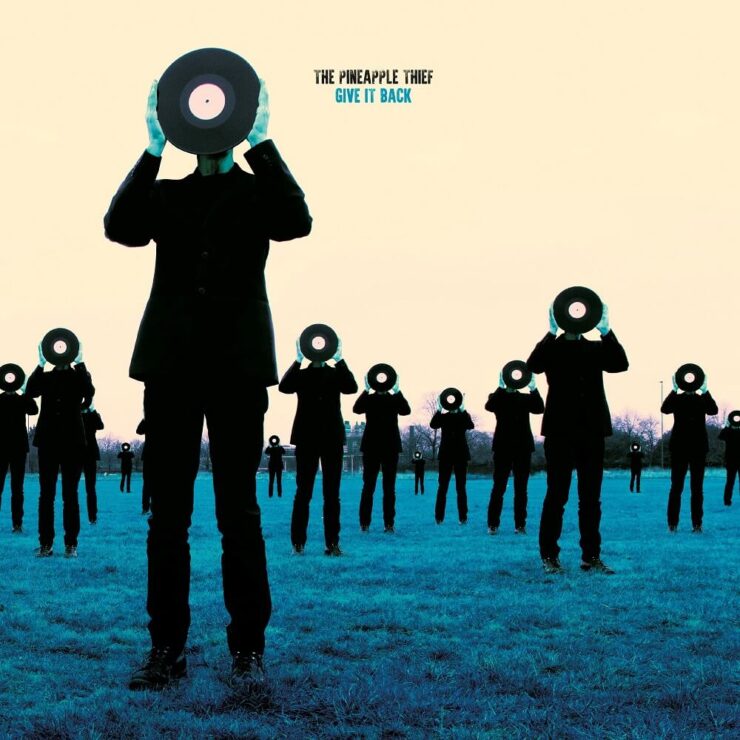 The Pineapple Thief, have released a new digital single – “Dead In The Water” taken from their forthcoming new album ‘Give It Back’, which features 12 completely new versions of earlier works including songs taken from the albums ‘Little Man’, ‘All The Wars’, ‘Tightly Unwound’. The band have completely re-recorded all the tracks to complement brand new Gavin Harrison drum parts and new song arrangements. ‘Give It Back’ will be released on May 13th through Kscope.

LISTEN TO THE “DEAD IN THE WATER” HERE

Bruce Soord on “Dead In The Water” – “This is a completely new take on a song I originally wrote as the opener for our 2006 album ‘Little Man’. Gavin’s new drum parts took the song into exciting uncharted territory for me and like all the songs on ‘Give it Back’, it inspired me to replay everything, as if the song was new. After Steve and Jon added their brilliant new synth and bass parts, it became a song that felt really fresh and fitted nicely into what TPT have become today – we’ve already slotted it into our current live show.”

‘Give It Back’ will be released as a 2 disc CD & Blu-ray (Audio – Hi-res Stereo/DTS-HD MA 5.1/Dolby Atmos), CD, black vinyl LP and digitally and is available to PRE-ORDER HERE https://tpt.lnk.to/GiveItBack

Following a hugely successful return to European stages at the end of 2021 and early 2022 the band will make their highly anticipated return to North America for 5 weeks of shows beginning on the 29th April in Orlando, Florida.