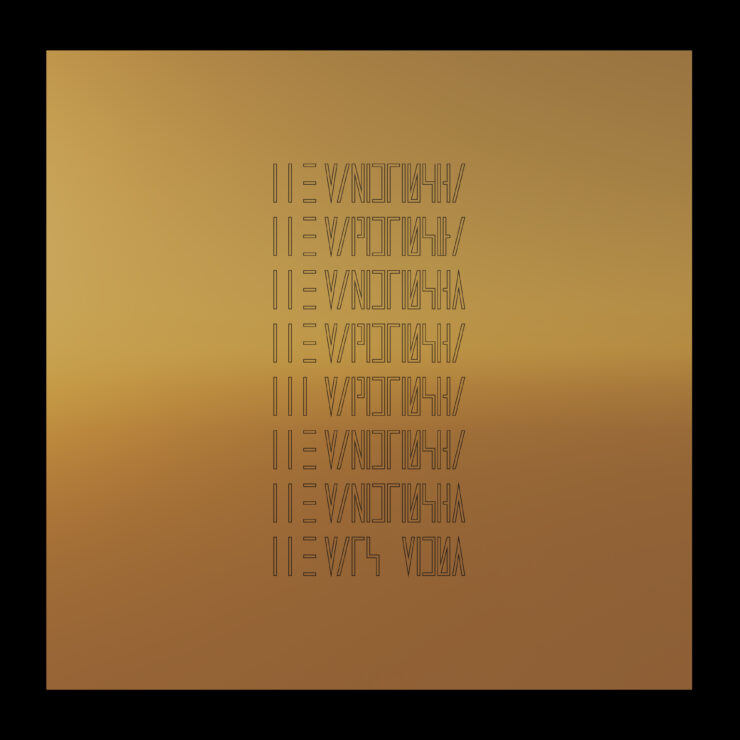 After the release of two new singles following a decade long hiatus, The Mars Volta, have unveiled details surrounding their seventh upcoming full length album ‘The Mars Volta’ due for release on September 16, 2022. The new album bravely challenges everything you thought you knew about them, delivering their most exciting, most accessible, and most sophisticated music yet.

Today, the band also releases a third single and music video for “Vigil”, with Cedric Bixler-Zavala noting “And the obits wait for a perfect name.” It can be seen and heard here:

In addition, ‘The Mars Volta’ is now available for digital and physical pre-order. Digitally the album will be available in Dolby Atmos and spatial audio, and physically on CD and vinyl with Clouds Hill holding an exclusive, kinetic version of the vinyl, which can be ordered here: www.cloudshillshop.com. A special, gold foiled outer sleeve with embossed art will be available on LP, CD and cassette.

The new album shakes loose some of band’s long-standing shibboleths, with only two tracks lasting longer than four minutes, and the dizzying, abrasive prog stylings of earlier albums absent. ‘The Mars Volta’ pulses with subtle brilliance, Caribbean rhythms underpinning sophisticated, turbulent song craft. This is guitarist/composer Omar Rodríguez-López and singer/lyricist Cedric Bixler-Zavala at their most mature, most concise, most focused. Their sound and fury channeled to greatest effect.

“Vigil” follows the release of the singles and short films for “Blacklight Shine” and “Graveyard Love”. The short films, directed by Rodríguez-López depict the beauty of life in Puerto Rico and rail against U.S. colonial rule.

The Mars Volta have announced their first live shows in ten years. Dates have been added to select cities due to overwhelming demand with many of the shows now sold out.

Tickets can be found at: www.themarsvoltaofficial.com 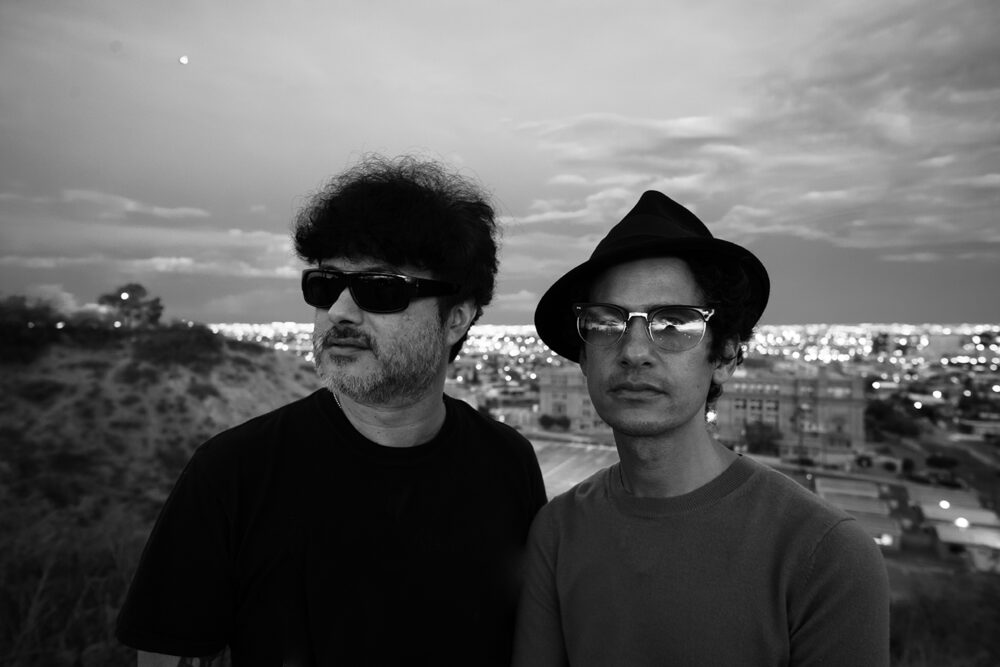