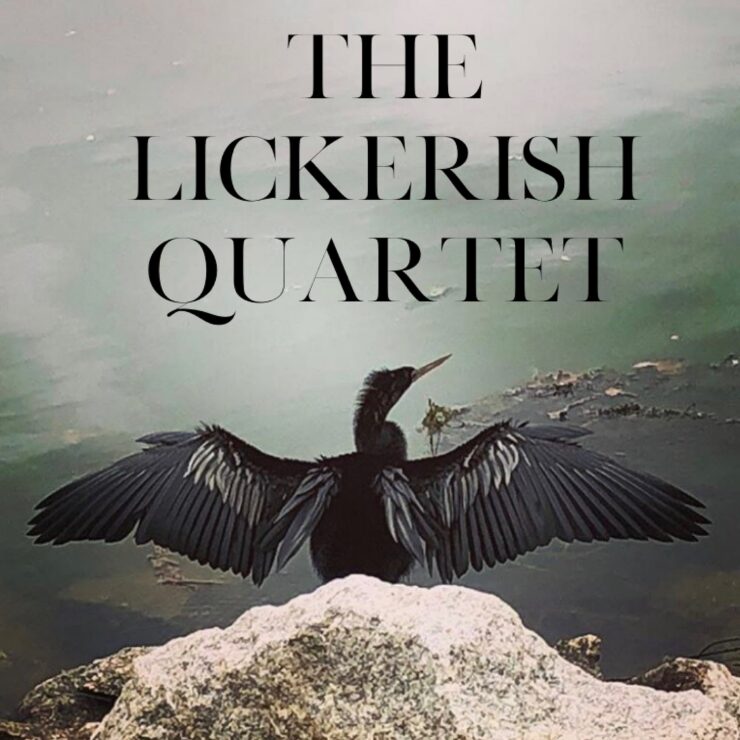 The EP begins with the 60s psychedelia of “Do You Feel Better”. The song is a perfect continuation of the stylistic approach the band took with the first EP, lots of acoustic guitars and harmonies. This would feel right at home on an ELO record. This is followed by the upbeat pop of “Sovereignty Blues”, a catchy song that will have you singing the ending chorus all around the house. This is a feel good song to help overcome 2020 and possibly 2021.

“The Dream That Took Me Over” finds the group nearly venturing into funk or disco with a danceable groove and driving bass line. This is possibly the groups most commercial song if there was one. It is nevertheless outstanding and one of my favorites they have recorded. The EP closes out with the power pop of the absurdly titled “Snollygoster Goon.” This is a raucous jam with noisy guitars and frantic playing, but a perfect way to close out the collection, which at just 15 minutes takes the listener everywhere.