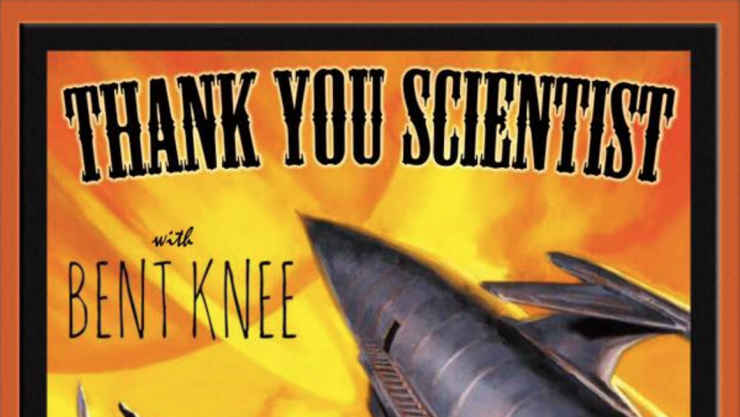 Thank You Scientist have just announced a series of dates with Bent Knee in April.  These dates come right before a series of shows with Devin Townsend.  Tickets can be found here: https://www.facebook.com/pg/ThankYouScientist/events 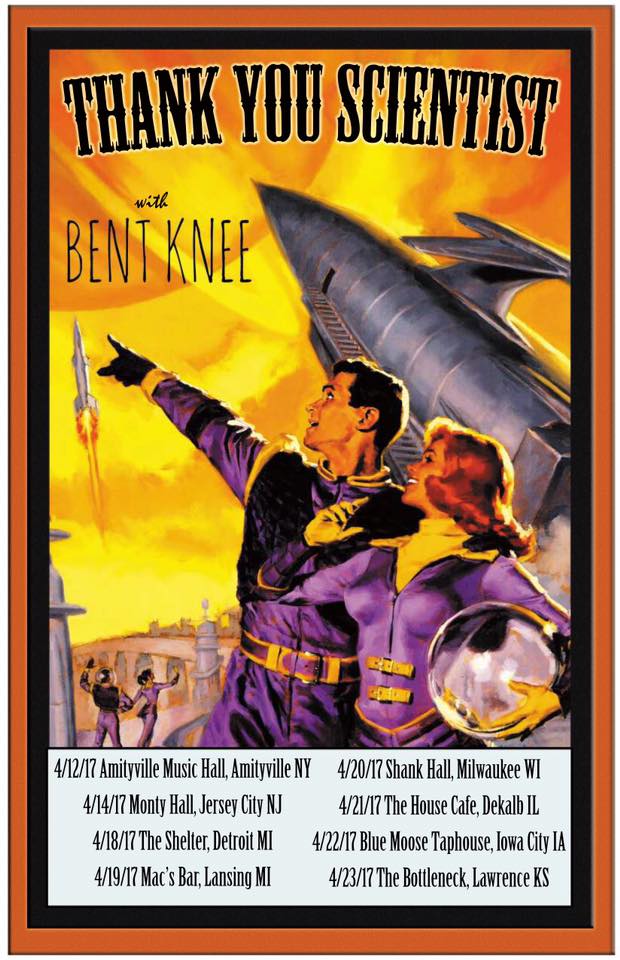