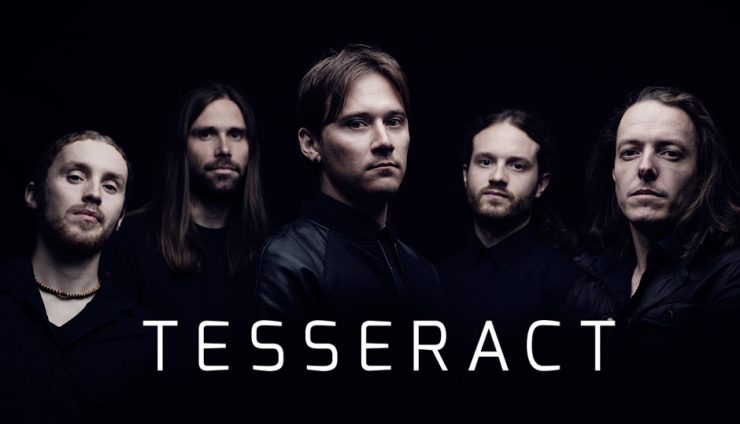 TesseracT, one of the U.K.’s premier Progressive acts, have announced an all new album entitled POLARIS, due out September 18, 2015 via their UK label home Kscope and a partnership with eOne Music in North America. “TesseracT has been through a roller coaster of a ride since our first EP,” says the band. “We seemed to always have been filling the holes in our ship’s hull to stop this ship from sinking, as we raced around the world time and time again.”

POLARIS will follow up to the highly regarded Altered State LP that was released in 2013. The new album will be the band’s third studio album and first for Kscope and eOne. “Polaris, is a different scenario. The first chance for us as a group to stop and take stock of what we are right now, to explore a TesseracT of melody, dynamics, and singular focus. For the first time, too, we feel free from the bounds of genre specific expectations.”