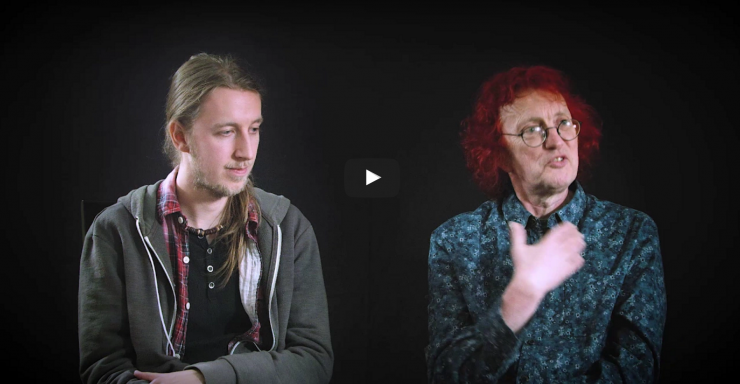 ‘The Slow Rust of Forgotten Machinery’ is set for release on July 21st, 2017

The Tangent, the progressive rock group led by Andy Tillison, recently announced the release of their first new music since 2015. Their new ninth studio album ‘The Slow Rust of Forgotten Machinery’ is set for release on July 21st, 2017, and recently Andy and guitarist Luke Machin got together to discuss the record track by track.

You can watch the first of these videos here:

The line-up for this album once again features Tillison on keyboards, vocals (and for the first time on a Tangent record – drums), Jonas Reingold on bass, Luke Machin on guitars and vocals, and Theo Travis on sax and flutes plus new member Marie-Eve de Gaultier on keys and vocals. There are also guest appearances from author/playwright and Chumbawamba founder Boff Whalley on vocals, and upcoming DJ/producer Matt Farrow.

The album will be available on limited digipak CD, gatefold 2LP + CD, and digital download, and you can find the full track-listing below:

The band will head out on tour in support of the new record, once again joining forces with Sweden’s Karmakanic to present albums by both bands. The full list of dates is as follows: