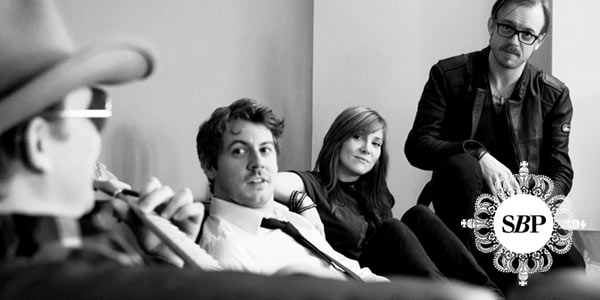 Sweet Billy Pilgrim, the experimental rock/art band from England, have released a new video for the upcoming 4th album, Motorcade Amnesiacs, due on May 25 via Kscope.  The track is called “Just Above Midtown.”