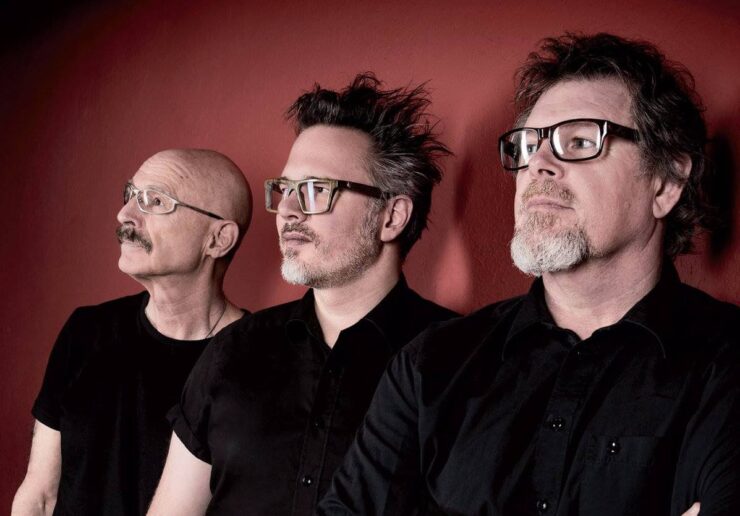 Stick Men, the progressive rock band featuring drummer Pat Mastelotto and Chapman Stick players Tony Levin and Markus Reuter are back on Cruise to the Edge after appearing in 2017.  Founded in 2007, the trio together  have created one of the more unique progressive rock groups around. The mostly instrumental group released a brand new album called Prog Noir in 2016, the follow up to 2013’s Deep. They also released a live album in 2014 called Power Play. The group incorporate a lot of improvisation into their live shows as well as perform songs from their tenures with King Crimson. Last year, they released a 5-cd box set with David Cross, titled Panamerica (Live in Latin America.)