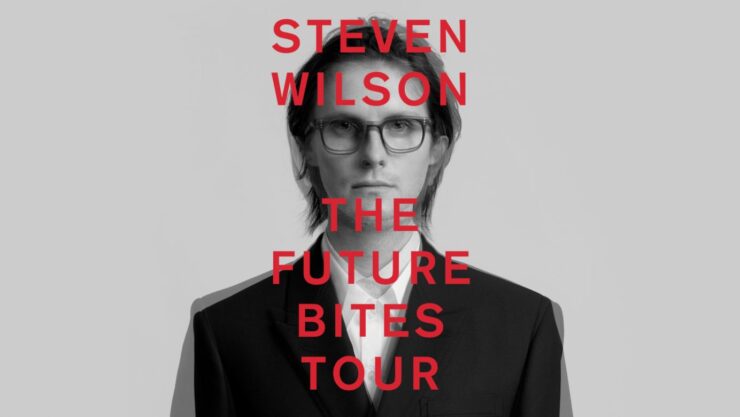 Steven Wilson has announced new dates for THE FUTURE BITES tour for 2021. The initial tour was cancelled due to Covid like many tours around the world. You can see the dates below. The new album is out on January 29, 2021. You can see the trailer for the tour here:

Wilson has also released a B-Sides EP for The Future Bites which is available digitally now.  It features a cover of the Lonely Robot track “In Floral Green”.