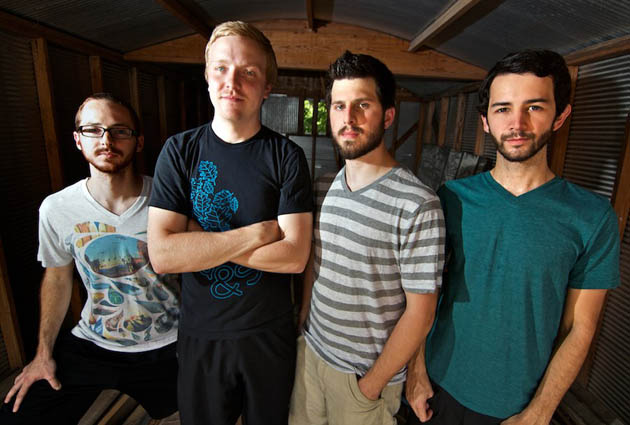 Scale the Summit has announced a line-up change for the band as they continue work on their new album.

Scale the Summit has announced a line-up change for the band as they continue work on their new album. Drummer Pat Skeffington is no longer with the group as new drummer J.C. Bryant has joined.

The band says, “We have parted ways with our drummer Pat Skeffington. Pat is a fantastic drummer and will be greatly missed. We wish him the absolute best in the future! Moving forward, we’d like to officially welcome J.C. Bryant as the new drummer for Scale The Summit. We just finished drum tracking for the new album this past weekend and can’t wait for everyone to hear the songs! Get excited!”
Bryant added, “I’ve known the Scale guys for years, and I’m excited for the opportunity to work alongside them in the creative process!”

The Instrumental Prog Rockers are currently in the process of recording their fifth studio album, which will once again be mixed by Jamie King (BTBAM, The Contortionist). King also worked with the band on their acclaimed 2013 effort “The Migration,” hailed by Alternative Press as “post-rock at its most melodic and dynamic best.”